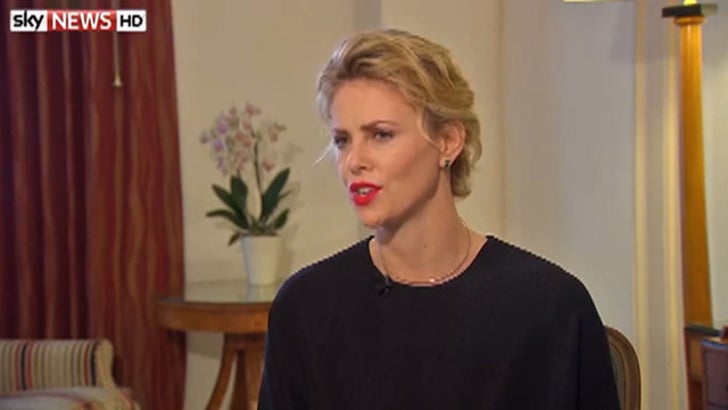 Gwyneth Paltrow held the title of "Worst Metaphor" for just one day ... because during a recent interview ... Charlize Theron compared media coverage of her personal life to rape.

Theron was sitting down with Sky News, voluntarily, when the reporter mentioned the results of a Google search on her name.

Charlize said she tries to avoid Googling herself because "when you start living in that world, and doing that, you start feeling raped."

Something Went Wrong
Earlier this week, Paltrow compared reading insulting Internet comments about herself to war. Like ... actual war. 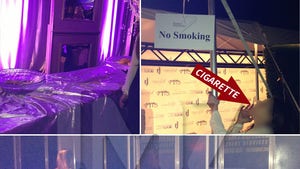 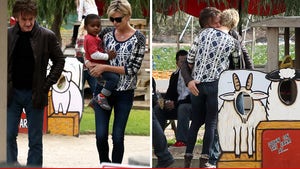 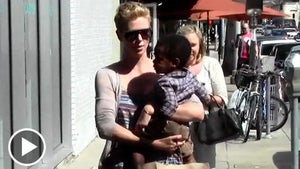 Charlize Theron Gwyneth Paltrow You Might Want to Rethink