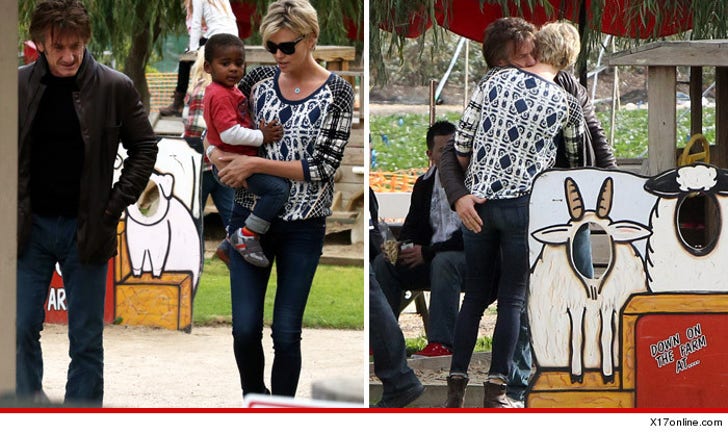 Sean Penn isn't afraid of a little PDA -- full on grabbing Charlize Theron's ass at a children's petting zoo this weekend ... and kissing her neck like it was the last neck on earth.

Sean and Charlize took the actress's 2-year-old son Jackson to Underwood Family Farms in Moorpark on Sunday -- a pretty couple-y move -- and the baby animals weren't the only ones getting some love.

53-year-old Sean and 38-year-old Charlize have been seeing each other for a couple months now ... after Sean split from ex-wife Robin Wright ... BUT WILL IT LAST??? 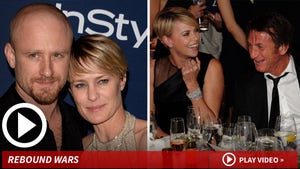 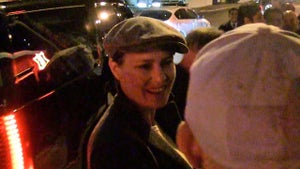 Robin Wright -- Out With Hot New Fiance ... While Sean Penn Hangs With Charlize