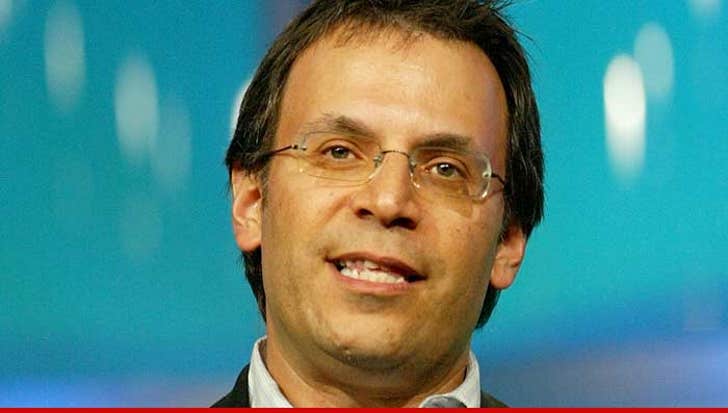 Former Disney Exec David Neuman has been quietly dropped from a sexual molestation case filed by a man who raked him over the coals at a very public news conference.

Michael Egan -- now 31 -- filed the suit against Neuman in April, claiming Neuman was part of a Hollywood sex ring repeatedly preying on Egan at pool parties, who was 15 at the time. Egan's lawyer, Jeff Herman, held a news conference where he and Egan attacked Neuman and others.

But Neuman's lawyer, Patty Glaser, filed legal docs blowing Egan's claim out of the water, producing a sworn declaration from Egan back in 2003 in which Egan said he "never had any kind of physical contact" with Neuman that was sexual and that Neuman "never acted inappropriately."

Egan and Herman did not hold a news conference to announce the dismissal of the lawsuit. We spoke with Herman but he had no comment.

Neuman's lawyer, Patty Glaser, told the Hollywood Reporter, "We will hold accountable those who wrongly created the hurt and damage by making outrageous, unfounded assertions that cannot be undone."

Egan has not dropped his cases against 2 other Hollywood big wigs, but this isn't going to help his credibility.