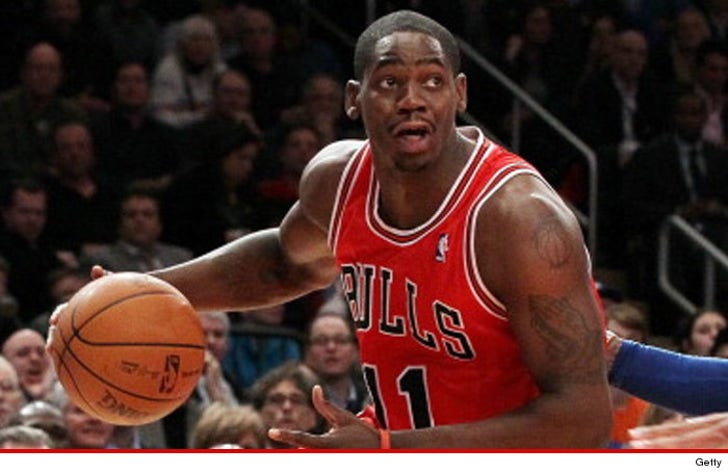 Chicago Bulls forward Ronnie Brewer has plead NOT GUILTY to DUI charges in L.A. stemming from a February arrest that nobody seemed to know about ... TMZ Sports has learned.

The 29-year-old was popped around 2:15 AM in Beverly Hills on February 19th for making an illegal U-turn.

During the stop, cops say Brewer -- a solid defensive player -- appeared intoxicated ... so they gave him a field sobriety test and he bombed.

He was taken to a local hospital, where his blood was tested .... and cops say his blood alcohol level was .15 -- nearly TWICE the legal limit.

He's been charged with one misdemeanor count each of driving under the influence of an alcoholic beverage and driving with a .08 percent blood alcohol content.

Brewer's case is due back in court in the near future.