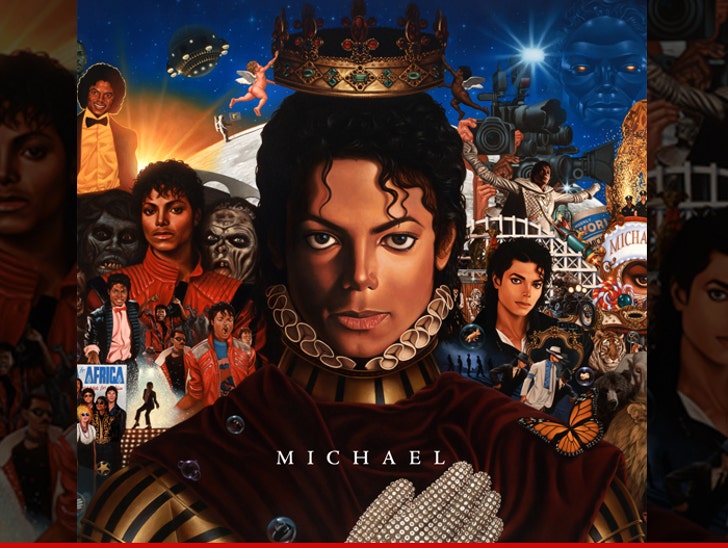 One irate Michael Jackson fan is suing his Estate because she thinks MJ was not the lead singer on 3 of his songs on the 2010 CD, "Michael" ... the first release after his death.

The woman filed the suit today in L.A. claiming she bought the disc in 2011, but didn't hear enough Michael on 3 particular tracks.

In the suit she claims she hired an audio expert to analyze her CD and he determined it was very likely that MJ did not sing lead vocals on "Breaking News" ... "Monster" ... and "Keep Your Head Up."

The woman wants this to be a class action -- meaning if the allegation is true the Estate would owe money to everyone who bought the full album, or any of the 3 tracks in question.

The Estate's lawyer, Howard Weitzman, has previously said Michael did provide lead vocals for all the tracks on the album.