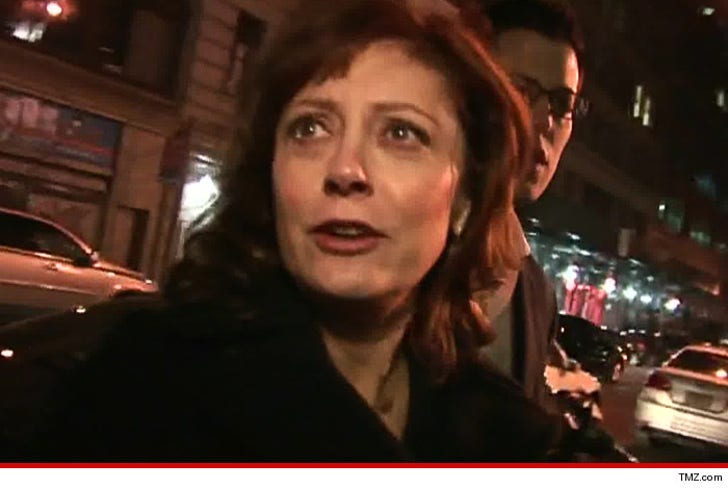 Susan Sarandon claims she was betrayed by her former business manager who lured her into investing more than $10 MILLION in a real estate deal the manager was using to line his own pockets.

Sarandon has filed a lawsuit -- obtained by TMZ -- in which she claims her moneyman Richard Francis convinced her to invest a huge sum of money in a real estate partnership. Sarandon says unbeknownst to her ... Francis and his son had a huge stake in the venture.

Sarandon put more than half the value of her portfolio in the real estate venture -- sources tell us somewhere between $10 and $20 MILLION.

The actress fired Francis last year and then says she discovered 3 shocking things -- Francis had a secret stake in the deal, there was no liquid cash in the venture, and if she wanted out she would get only 50 cents on every dollar she invested.

So now she's suing Francis, claiming she's been duped and wants him to pay her millions.