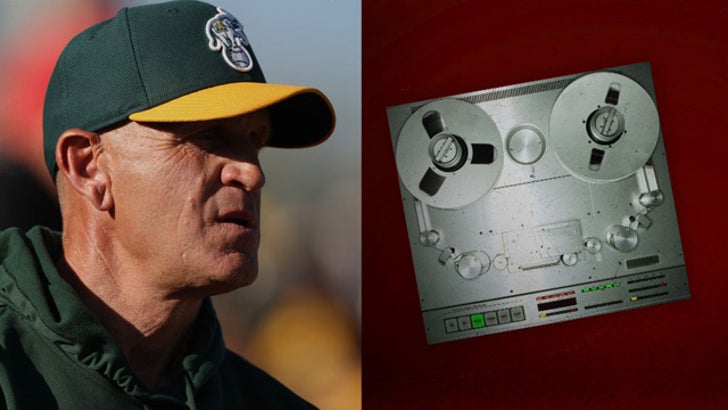 New details surrounding the death of former Cy Young award winner Bob Welch -- TMZ Sports has learned the MLB great's body was discovered in an empty bathtub in his home after family members called a neighbor to check up on him.

We obtained the 911 call placed by Bob's friend -- who said he was called to the house by family members who were worried that something was wrong.

When he arrived, the neighbor told 911 that Welch was in the tub -- which contained no water -- and he was unsure if Bob was still breathing.

Emergency personnel rushed to the scene and 57-year-old Welch was pronounced dead at the scene.

The L.A. Dodgers later issued a statement saying Welch's cause of death was a heart attack.