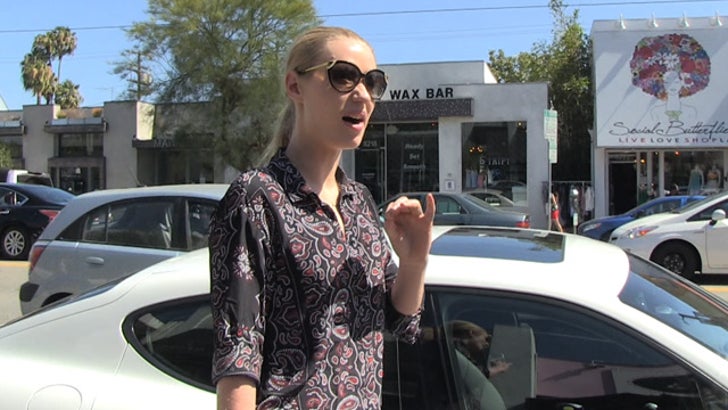 Iggy Azalea shouldn't be counting her money from the "Fancy" parody Weird Al intends to record ... because she may encounter an insurmountable legal snag.

Yankovic ambushed Iggy backstage at a concert earlier this month -- telling her he wants to record one of her songs -- the 24-year tells us she was flattered.

Iggy says she'll benefit financially because she'll get a licensing fee for use of the song. Not true. Since it's a parody ... Al doesn't have to pay a fee. He may, however, decide to give her a cut, but that is not a licensing fee -- that's called the goodness of his heart.

Iggy is more on point on the subject of Al's hair ... check out the video. 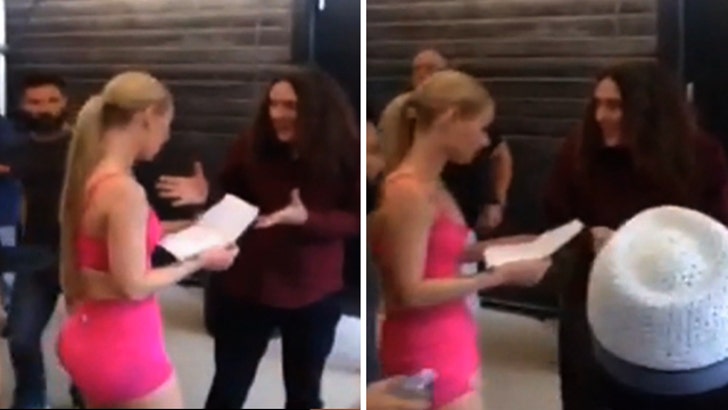 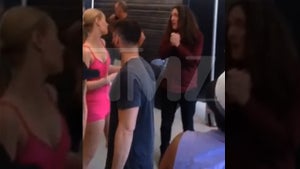 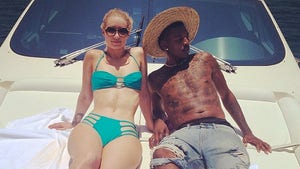