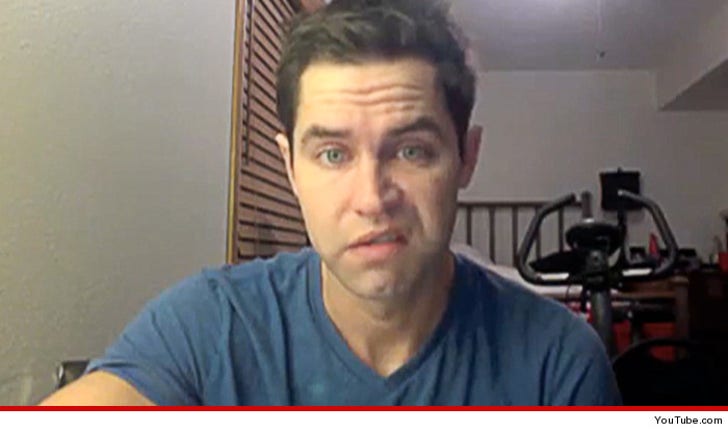 Cops have located the man who made an ominous threat to "go Columbine in Los Angeles" because he feels Kat Von D ruined his life -- but TMZ has learned he was NOT arrested. Not yet, anyway.

Law enforcement sources tell us LAPD, with the help of Iowa cops, made contact with Michael Nunn somewhere "outside of California" -- and questioned him for tweeting threatening messages about getting revenge on Kat.

Sources tell us police grilled Nunn about the threats -- including the Columbine reference -- and based on their conversations ... they believed there was no reason to take him into custody or place him on a 5150 psychiatric hold.

We're told cops don't believe he's planning to act on the threats, and more than anything else ... he just needs to be evaluated and get some kind of treatment.

Law enforcement is keeping a lid on Nunn's exact location -- we presume to prevent him getting swarmed by media -- but we're told police plan to stay in touch with him in case things change and an arrest is necessary. 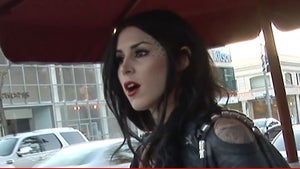