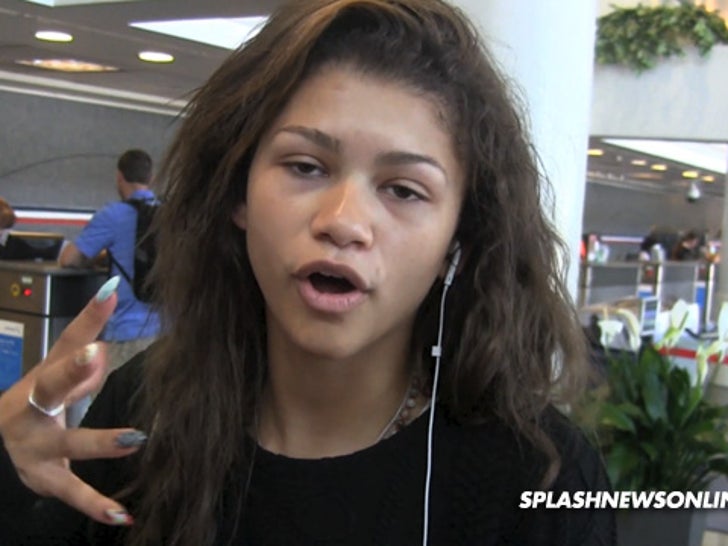 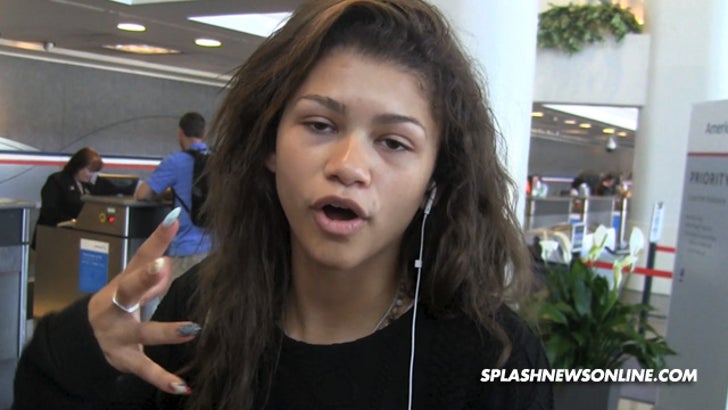 All the haters saying Zendaya isn't black enough to play Aaliyah can chill out -- her dad says she'll be baking in the sun to prepare for the role.

Zendaya and her father were at LAX talking about her role in the upcoming Lifetime movie -- and even addressed the criticism that she's too light skinned to portray the late singer.

The 17-year-old Disney star actually has a pretty smart take on the controversy. Her pops however took a much different approach, saying ..."They're shooting this in the summer. She'll get dark enough."

Pretty clear he's making a joke, but ... funny? Check out the clip.