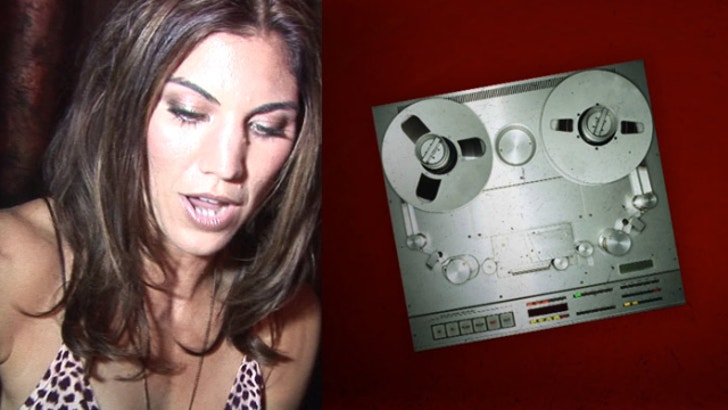 TMZ Sports has obtained the 911 call made during Hope Solo's alleged violent rampage -- in which the frantic caller tells the operator Solo is "f**king beating people up!"

The call was made early Saturday morning ... when the Team USA soccer star allegedly attacked her sister and her 17-year-old nephew.

Cops raced to the scene and said the sister and nephew had visible injuries -- and Solo was arrested for domestic violence. Her nephew later said he pulled a BB gun on Solo during the altercation in an effort to stop Solo from continuing her attack.

For her part, Solo has pled not guilty ... and claims she's the real victim.