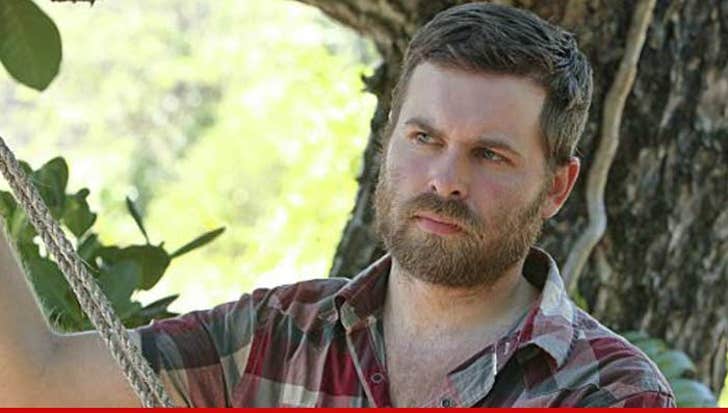 Caleb Bankston, a contestant on "Survivor: Blood vs. Water" died Tuesday in a train accident.

The 26-year-old -- who appeared on the show with his fiance last year -- worked for the Alabama Warrior Railway. He was working on one of the trains when it derailed Tuesday, killing him. 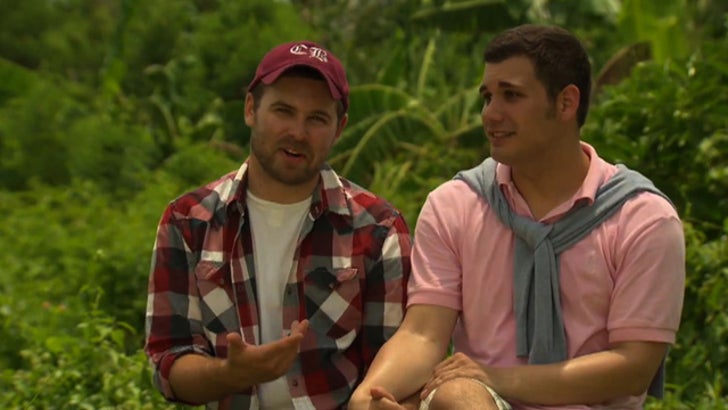 Caleb worked as a locomotive engineer/conductor.

It's unclear what caused the derailment but both OSHA and the Federal Railroad Administration have already been contacted. 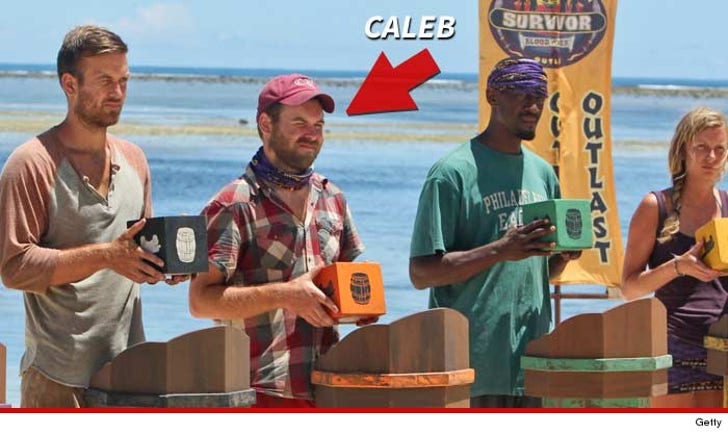 Caleb was a well-liked cast member. Aras Baskauskas tweeted, "Caleb was an amazing man and friend. One of the sweetest and most sincere humans I've ever come across."