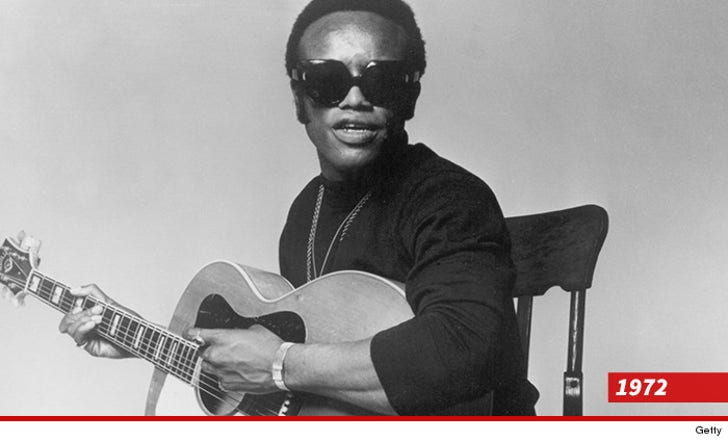 Womack's sister says he passed away in his sleep ... she says they don't know the cause of death.

Bobby struggled with multiple health problems throughout his life ... including diabetes, pneumonia, colon cancer and the early signs of Alzheimer's.

Bobby and his brothers formed a group in the '60s called "The Valentinos" and they recorded the song "It's All Over Now" before the Rolling Stones released their version -- the group's first #1 hit. 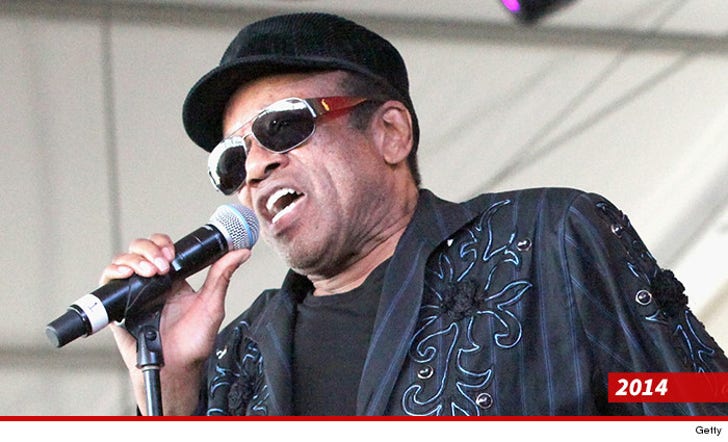 Bobby also recorded the songs "Across 110th Street" and "If You Think You're Lonely Now."

In 2009, he was inducted into the Rock and Roll Hall of Fame.