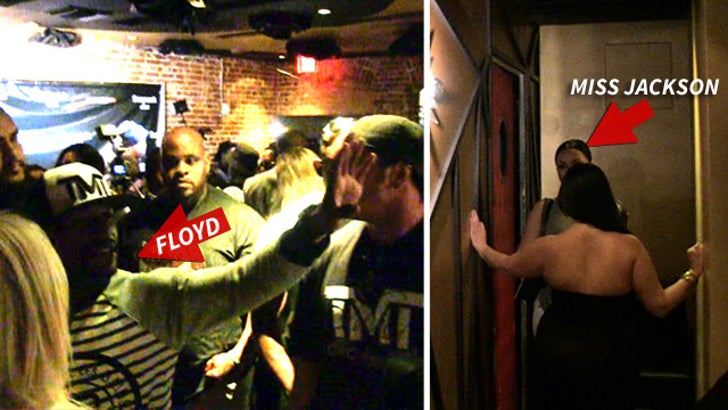 For the first time since he publicly accused her of secretly aborting their unborn twin babies, Floyd Mayweather came face-to-face with his ex-gf Shantel Jackson last night ... and TMZ Sports captured the entire awkward encounter on video.

It all went down at HipHop DX's 15-Year Anniversary Party at The Attic in Hollywood Thursday -- where Shantel was hanging out and having a good time ... until she noticed her ex-BF walking in with a brand new girl on his arm.

In case you forgot the history between Mayweather and Jackson ... Floyd went BALLISTIC on Jackson via Instagram last month ... claiming she had aborted his children, writing, "She killed our twin babies."

He also trashed Jackson on the radio ... calling her a broke, plastic-surgery obsessed fame-whore.

But when Floyd noticed Jackson last night -- his reaction was pretty unexpected ... he tried to get her attention from across the club -- waving and motioning at her while she stood off in a corner, trying to ignore him.

A short time later, after Floyd's new chick tried to stop him from motioning at Jackson, the boxer and his crew suddenly decided to up and leave the club.

Outside, we asked Floyd straight up if he left because Jackson was there ... he dodges the question like it was a right jab. 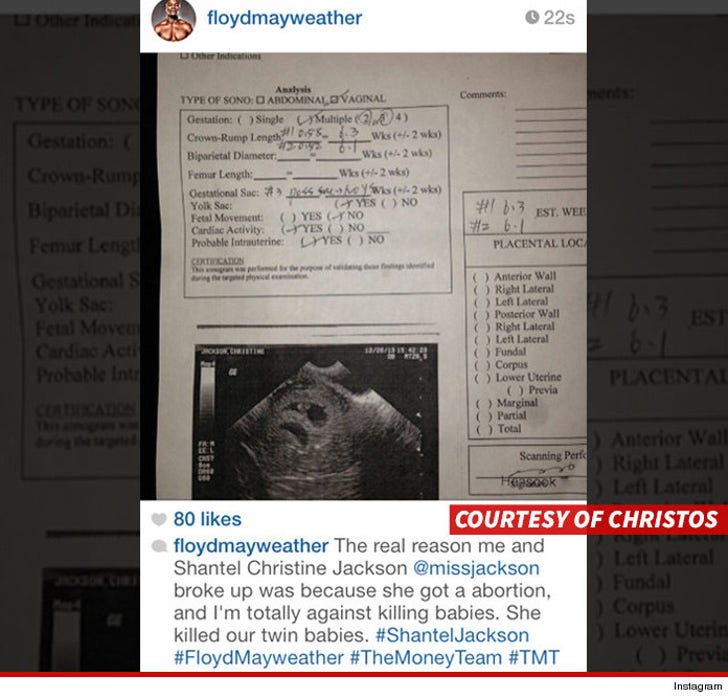 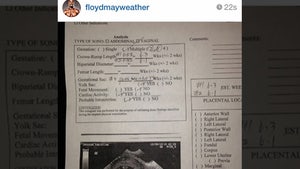 Floyd Mayweather Broke Up With Fiancee Because She Got An ABORTION 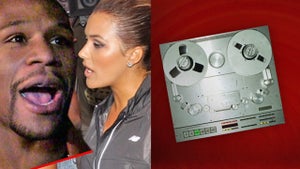