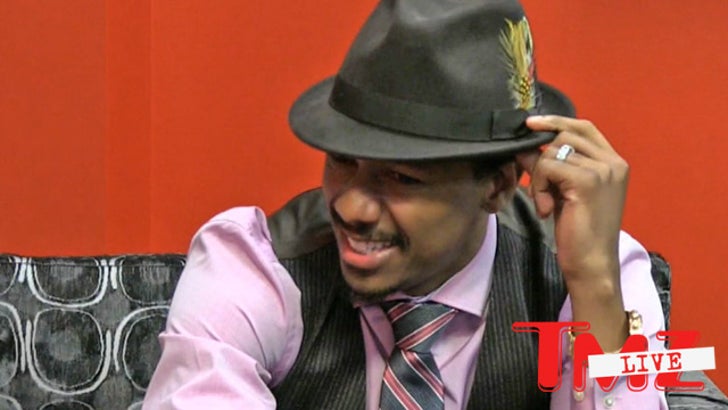 Nick Cannon did everything but say the words … he's playing Richard Pryor in an upcoming biopic.

Cannon was a guest on "TMZ Live" Wednesday, where he said the movie was not yet in production and he didn't want to jinx it.

Cannon said he's been meeting with director Lee Daniels about the project and has been doing all sorts of things to get ready ... like growing out his hair and taking up smoking. Nick even posted a photo on Instagram ... a side-by-side of him and Pryor (see below).

He wouldn't directly say he's got the part ... so we asked him to do a hat trick that would serve as confirmation.

We take that as a yes. 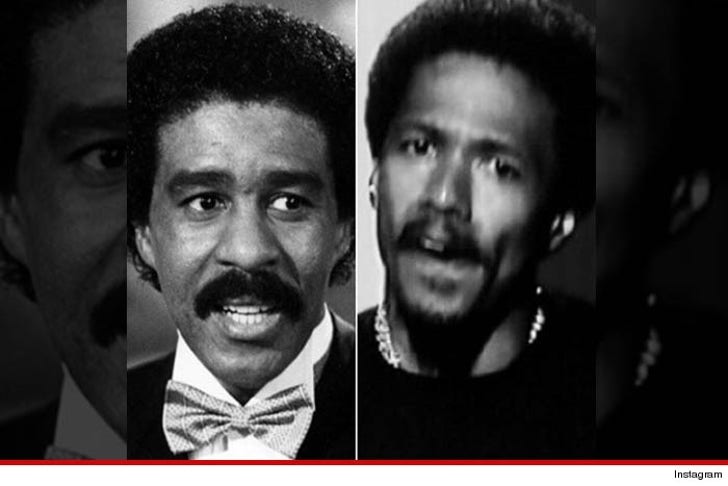