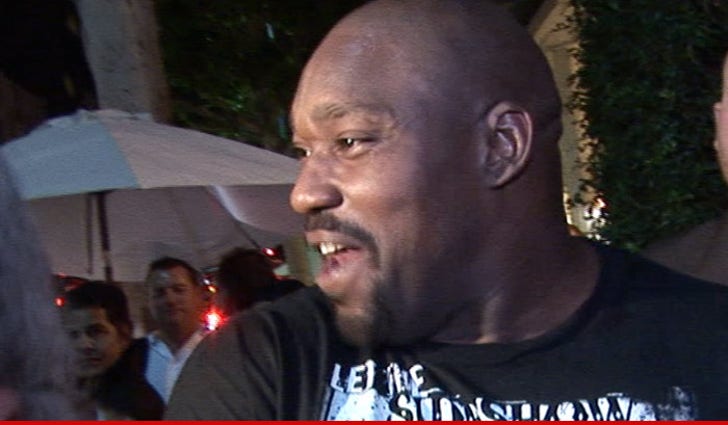 The waitress who got stiffed out of a tip by Warren Sapp -- and then posted his credit card receipt online -- will be punished by the Florida restaurant where she works ... management tells TMZ Sports.

We spoke with the restaurant manager at the Upper Deck Ale and Sports Grill in Florida who tells us, "Regardless, famous or not [the bill] should never have been posted. It should not have happened."

The manager says they are "going to have to deal" with the waitress who posted the bill -- and told us she will be reprimanded for her actions.

When asked if the restaurant would be terminating the employee, the manager would not say.

The manager says the restaurant has been getting flooded with phone calls from people voicing their opinion -- "it has been mostly negative."

"People don't want this to happen to them." 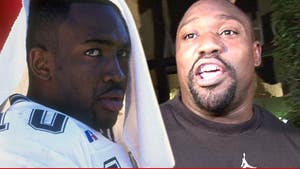 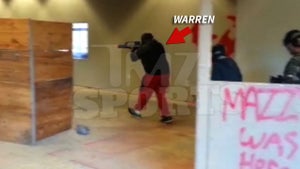 Warren Sapp -- IN THE LINE OF FIRE ... At Florida Combat Range