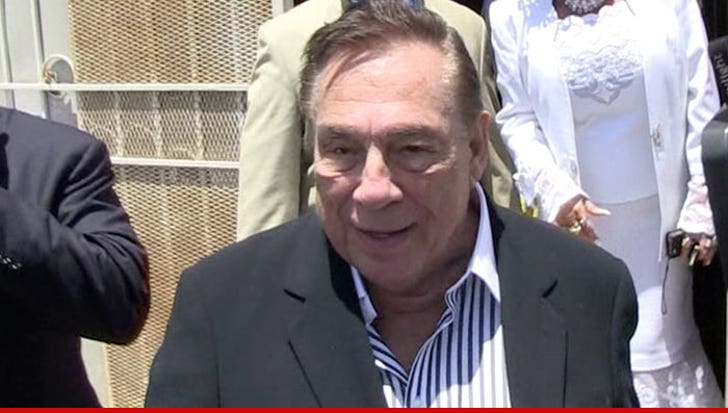 Donald Sterling's attorney says the Clippers owner is NOT ducking his trial -- and did NOT leave town -- telling TMZ Sports he's right down the street and ready to come to court if needed.

Earlier today, Shelly Sterling's lawyer Bert Fields told the media Donald was on the run -- hiding out because he did not want to "face the music."

But Donald's attorney Bobby Samini tells us Fields is simply WRONG -- saying, "Donald is nearby but not under subpoena" and inferred that he would only come to court if a judge ordered him to get his ass in the building. 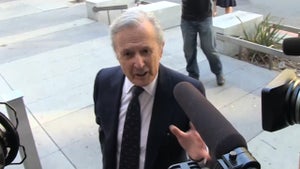 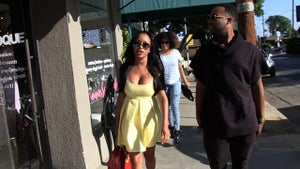 Donald Sterling's New Lady -- WE'RE NOT DATING ... I Just Work For Him! 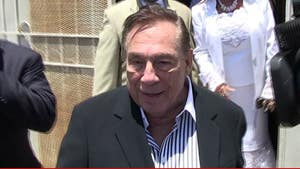