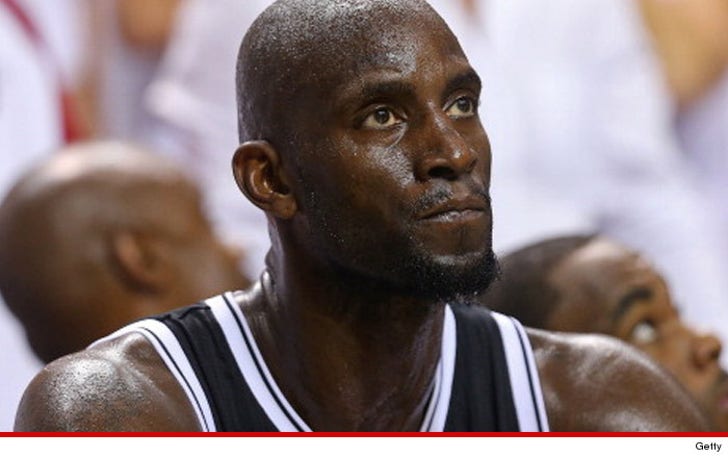 Kevin Garnett being sued for allegedly lying, deceiving and screwing over his neighbor? ANYTHING IS POSSIBLE!!!!

TMZ Sports has learned the NBA superstar has been hit with a lawsuit by the guy who lives in the $3.5 million mansion next door in Malibu ... accusing Garnett of an illegal renovation that's killed his insane ocean view.

According to the suit, obtained by TMZ Sports, Garnett started the construction project on his $9.5 million mega-mansion back in 2013 ... but never got the correct permits.

In fact, the neighbor says KG lied to the City of Malibu by saying the whole thing was just a simple interior remodeling job -- when he was really adding-on to the home -- in an effort to cut through the red tape that comes with trying to get permits for expansion work. 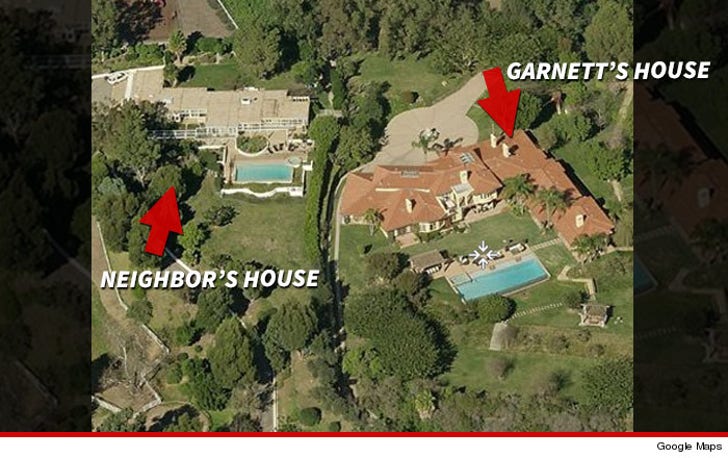 There's more ... the neighbor also says Garnett has REFUSED to "trim, prune and lace trees and foliage" that also block his view of the Pacific.

The neighbor says he tried to complain to KG -- but both Kevin and his wife "scoffed" and "stonewalled" them as if they couldn't be bothered.

Now, the neighbor is suing for damages ... PLUS he wants the judge to FORCE the Garnett's to remove everything that's blocking his view, stat!!! (It is summer after all).