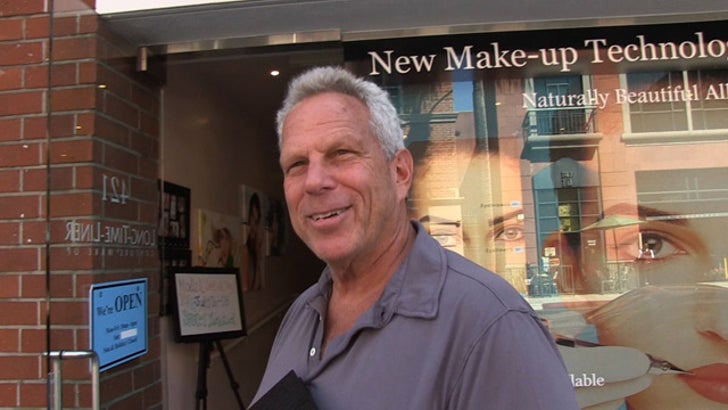 NY Giants co-owner Steve Tisch tells TMZ Sports ... if Johnny Manziel was one of his players, he'd be "concerned" about the 21-year-old prodigy.

Tisch was out in Beverly Hills yesterday when we asked if Manziel's partying habits should sound any alarms for the honchos at the Cleveland Browns organization.

And while Tisch praised the ownership in Cleveland and made it clear he's rooting for Johnny to be a success in the NFL, he told us he'd be worried about the kid if he played for the G-Men.

Then again, Tisch also explained why Johnny wasn't drafted to the team to begin with -- "I think if you sorta look at the culture and the history of the Giants, [Johnny] really doesn't fit the profile of, historically, NY Giants football players."

"We have a fantastic quarterback who I hope has another amazing season," Tisch explained ... adding, "I wish Manziel all the best." 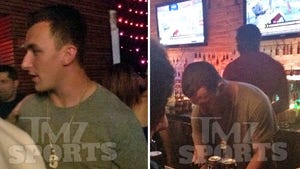 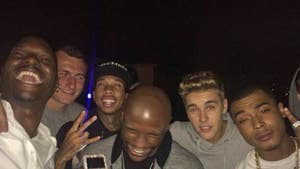 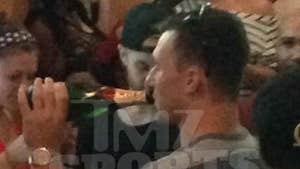