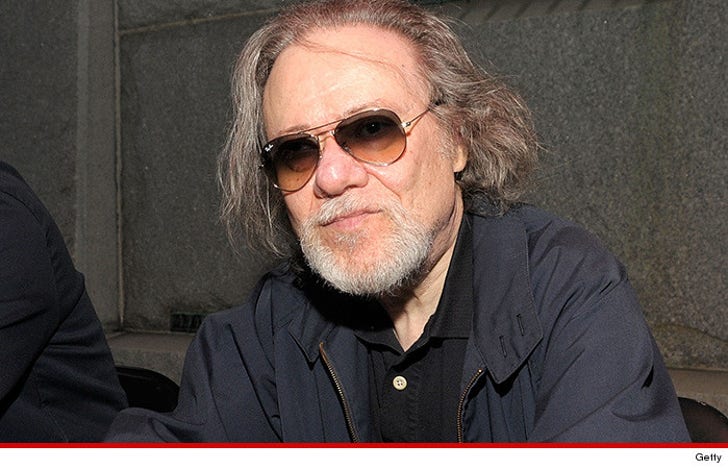 Tommy Ramone -- the group's drummer on the first 3 albums -- died Friday at his home in Queens, New York. He'd been in a hospice following bile duct cancer treatments ... according to Variety.

Tommy stopped drumming for the band in '84 -- he was replaced by Marky Ramone -- but still worked with the Ramones throughout the years. Tommy is credited for writing most of "I Wanna Be Your Boyfriend" and "Blitzkrieg Bop." 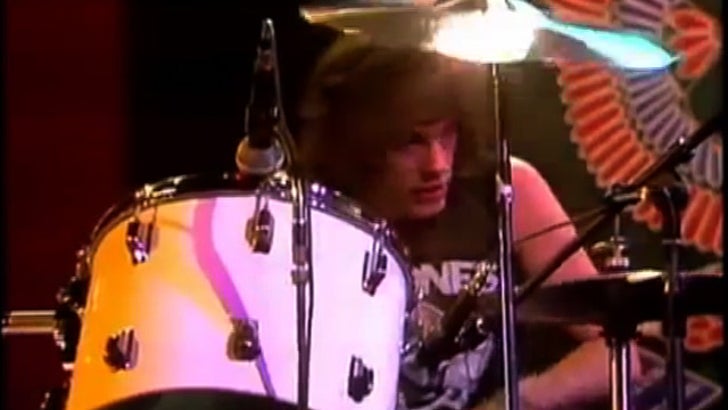 The band was inducted into the Rock and Roll Hall of Fame in 2002. 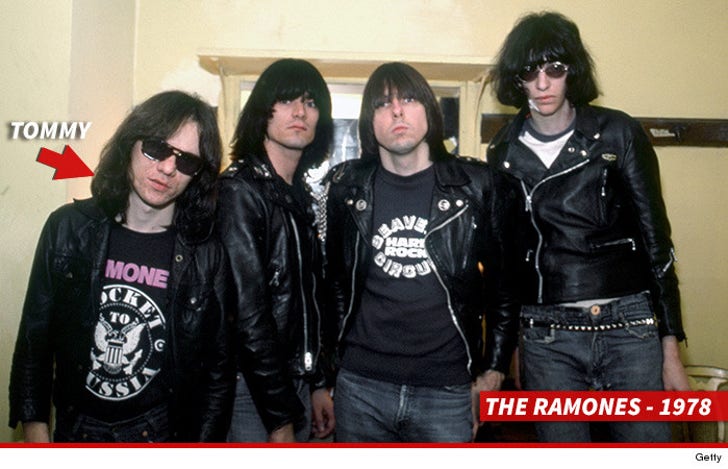