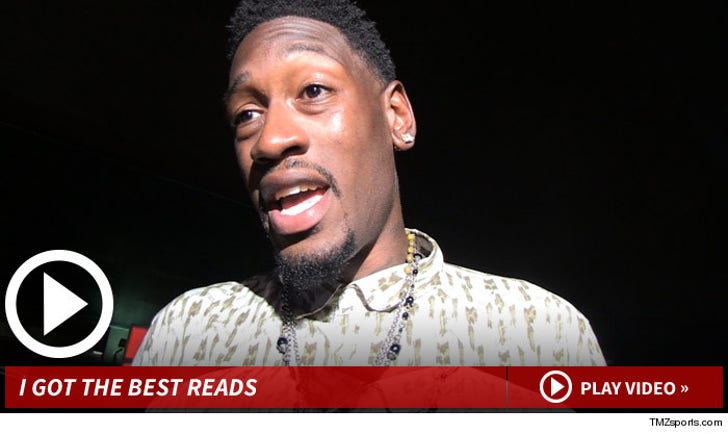 Seems NBA superstar Larry Sanders has chilled out A LOT since his nightclub brawl last year -- 'cause instead of fighting, the guy is filling his free time reading like crazy ... and he could be the next Oprah.

Sanders -- who signed a $44 million contract with the Bucks last year -- was out in L.A. yesterday and told us he's become a huge bookworm ... and even offered up some of his favorite titles.

Larry is clearly a spiritual, thoughtful, intelligent guy ... who says he'd even consider running a book club a la Oprah Winfrey one day. So, it's hard to believe it's the same guy who was involved in a crazy bottle-throwing melee in Milwaukee last year.

Sanders was never arrested or charged with a crime for the fight -- but the video will definitely make you think twice the next time you think about picking on a book nerd. 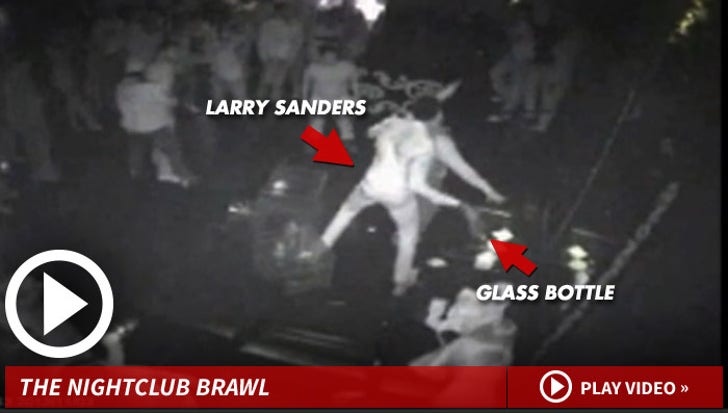