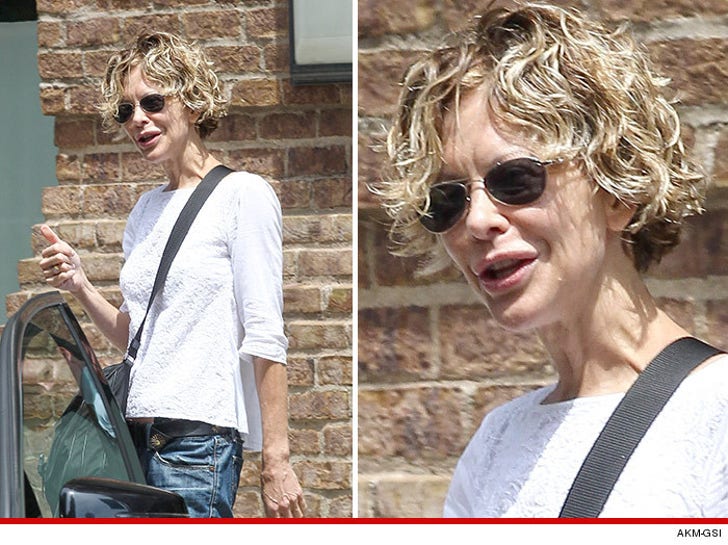 Meg Ryan returned to the scene of the crime 25 years later ... the city where she first banged Harry.

As NYC delis were filled with people recreating the famous orgasm scene in honor of the 25th anniversary of "When Harry Met Sally" ... the 52-year-old actress strolled in relative anonymity outside her hotel.

Meg was the narrator of the pilot spinoff, "How I Met Your Dad." But we're told CBS passed on the show.