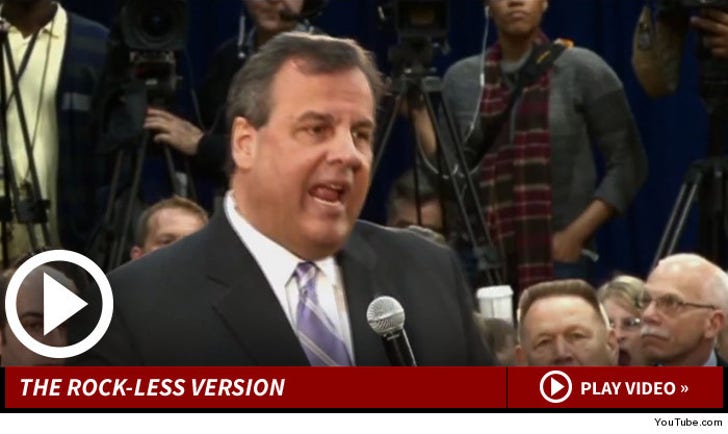 Chris Christie can take down a plate of buffalo wings, but he can't beat The Rock ... at least not when it comes to his political satire video.

Christie posted a YouTube video this week ... a mock trailer that portrayed the New Jersey governor as an action hero fighting for pension reform. But the video -- titled "No Pain, No Gain" -- featured a shot of Dwayne "The Rock" Johnson from one of his films.

Johnson's lawyers complained and the video was taken down. It was re-cut ... sans The Rock ... and re-posted again. Christie's Twitter page read, "Unfortunately The Rock is in high demand & won’t be able to appear in our Summer flick. But #NoPainNoGain lives on."

BTW ... The Rock is a registered Republican. 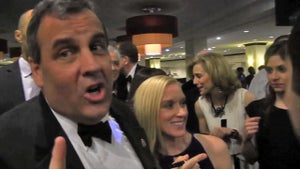 Chris Christie -- I Won't Root for the Nets ... They Betrayed New Jersey!! 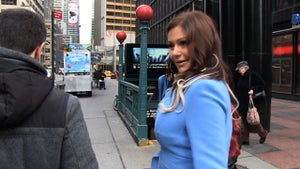