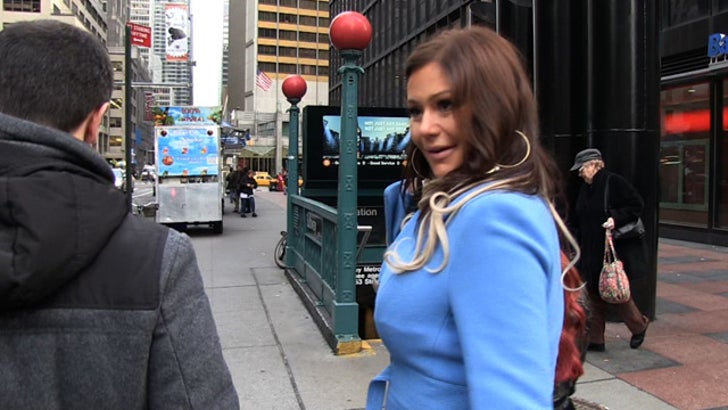 Snooki and JWoww are handing NJ Gov. Chris Christie a big fat gift -- telling TMZ they're giving their archenemy a pass on the whole Bridgegate fiasco.

Of course, the "Jersey Shore" alums have a nasty past with the guv -- he's accused them of giving Jersey a black eye ... and they've called him "retarded" (see below).

So, before Christie delivered his State of the State address -- we asked if their old buddy should be impeached over the scandal.

Their reaction was NOT at all what we expected considering their history.

Two down, Christie ... several million other NY/NJ commuters to go. 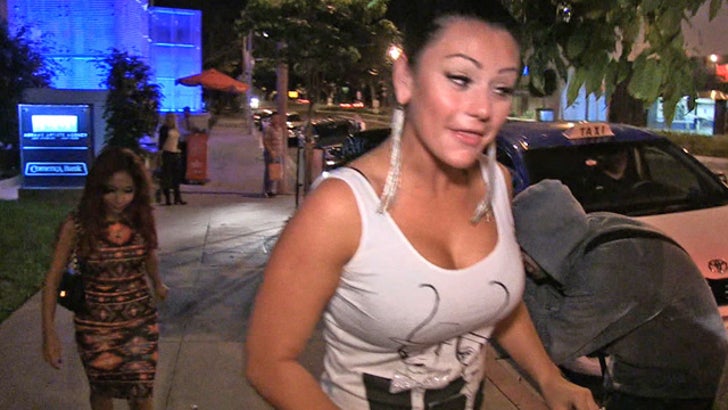