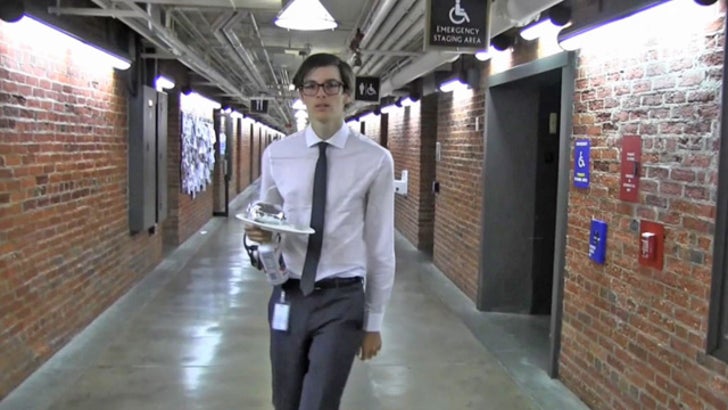 Pierce Brosnan's handsome son has become Malia Obama's mirror image ... SHE left Washington for Hollywood and he did the reverse.

17-year-old Dylan is working as an intern for Mass. Senator Ed Markey -- doing gopher things like grabbing burgers for the staff.

As we reported ... Malia fetched coffee during her week as an intern for Halle Berry's new show, 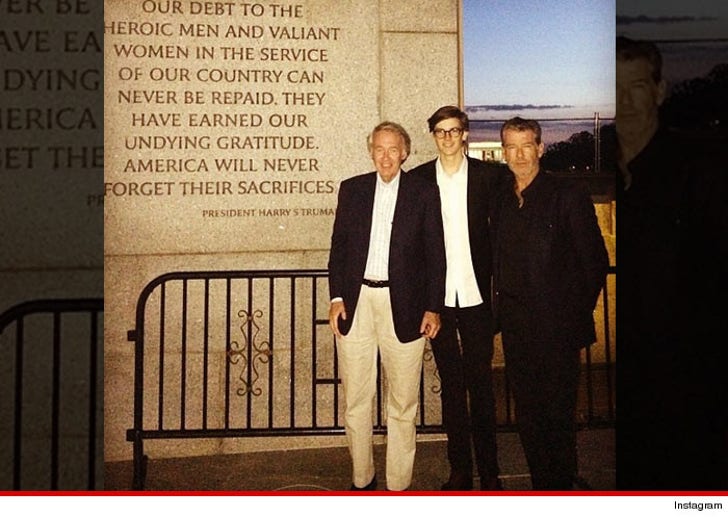 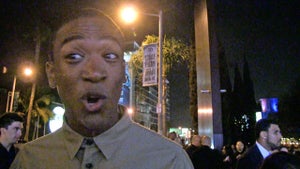 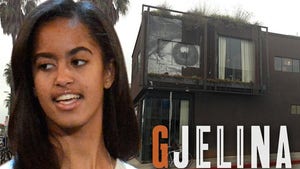 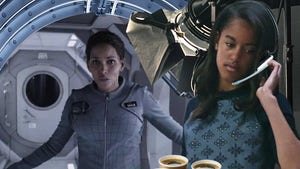