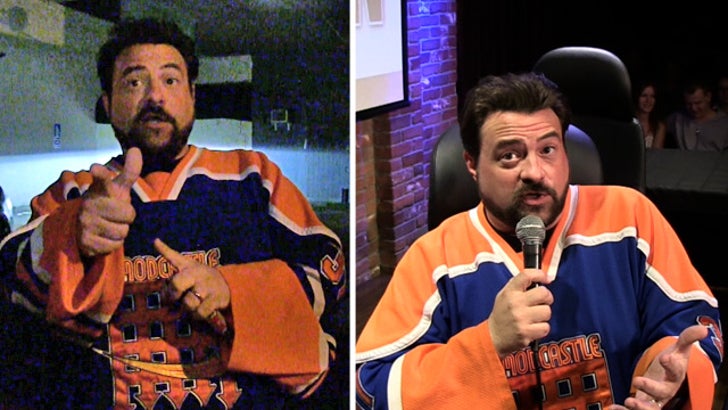 Kevin Smith invited a TMZ photog to ask him questions while he recorded a podcast in front of a live audience ... and the result was absolutely hysterical.

Smith was heading into a recording sesh for his smodcast when our photog attempted to ask a question ... but Kevin refused -- and said if he wanted answers, he'd have to ask on stage.

Eventually he talked our camera guy into it ... and even though our photog was clearly nervous, you gotta watch the video.

Kevin is seriously the coolest guy. 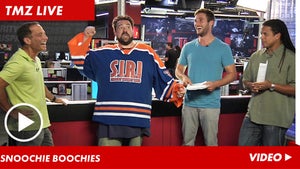 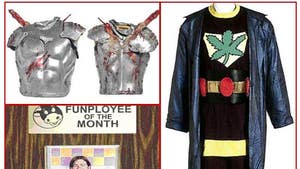