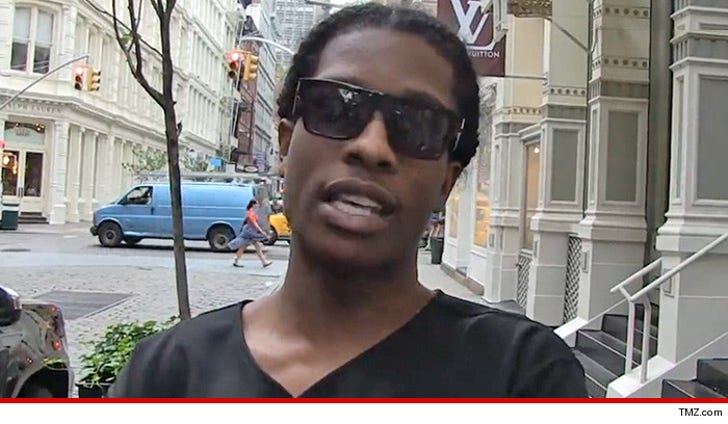 A$AP Rocky allegedly slapped a female fan during a Philadelphia music festival ... and now she's dragging him into court with a lawsuit.

Lisamarie Wade claims the rapper hauled off and smacked her -- for no apparent reason -- as he made his way through the crowd last year -- knocking her to the ground and disorienting her.

In her docs, Wade claims the rapper has a long history of bad behavior ... including a similar incident two months before the Philly show ... in which he allegedly smacked a female fan in Australia.

TMZ broke the story ... Wade filed a private criminal complaint ... but eventually withdrew it when she couldn't locate him to serve him with the complaint.

Wade's already making a play for the heartstrings of a potential jury ... claiming Rocky's slap caused a string of ailments which interfere with her ability to "enjoy society with her minor child as a young, single mother." Well played, ma'am.

Wade is suing for damages of at least $75K. She called in to TMZ Live a few days after the alleged smackdown. 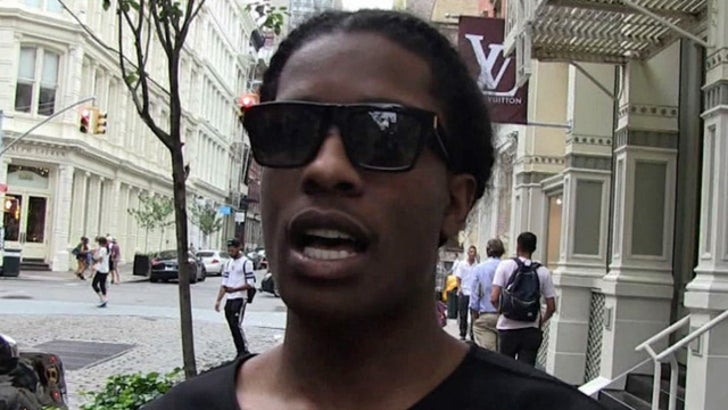 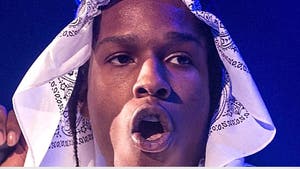 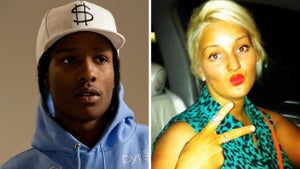 A$AP Rocky Fan: 'He Slapped The HELL Outta Me!'