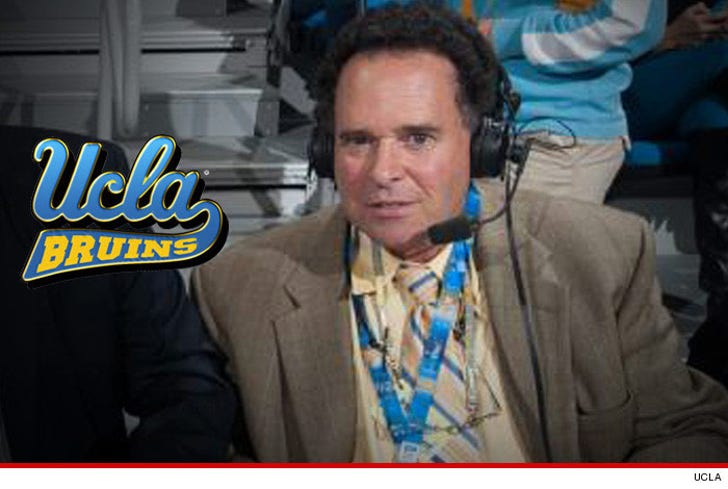 Now, officials say Sondheimer struck a plea deal -- in which he plead no contest and in exchange was sentenced to 3 years probation and was ordered to register as a sex offender for the rest of his life.

He was also ordered to attend sex offender counseling for 1 year and must forfeit the computer that contained the illegal images. 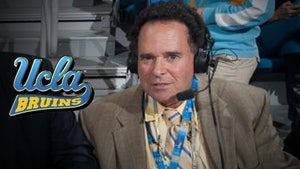