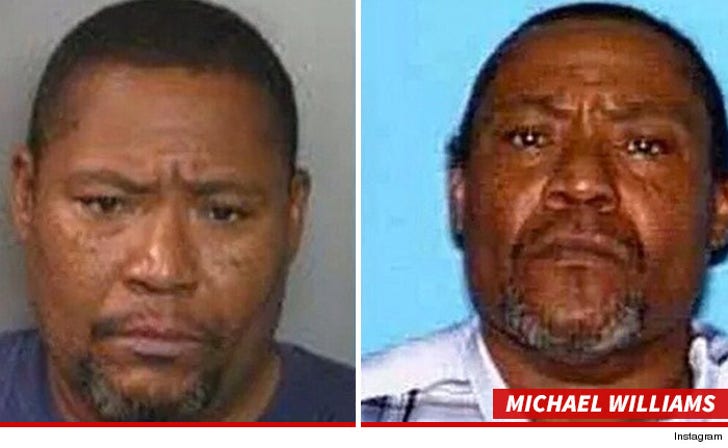 L.A. Clippers star Matt Barnes says his aunt was brutally murdered last week at the hands of a violent fugitive -- and now he's taken to social media in hopes of finding her killer.

Cops say the man is 51-year-old Michael Williams -- who they believe is the victim's estranged husband. Investigators say the victim was going to see Williams on July 8 when she was stabbed.

Officials believe Williams is a transient with a violent history who may be hiding out in South Sacramento.

Barnes is adamant about bringing Williams to justice -- and posted the suspect's pic to Instagram with a message begging his followers to join the manhunt.

"This dude stabbed my auntie in the neck last week & left her for dead on the sidewalk, she ended up dying on the way to the hospital in the ambulance. If you hv any info on his where abouts contact the #SacPD # SacramentoWeNeedYourHelp #RIPTang"

Cops say Williams is 5'7" and 220 lbs and is believed to be very dangerous. 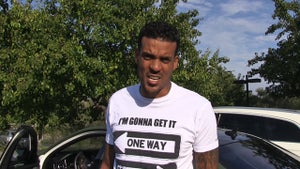 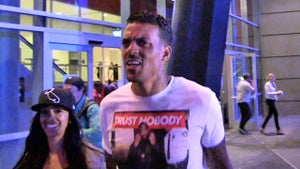 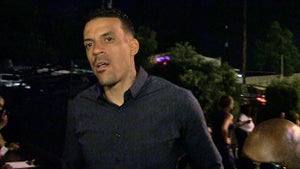