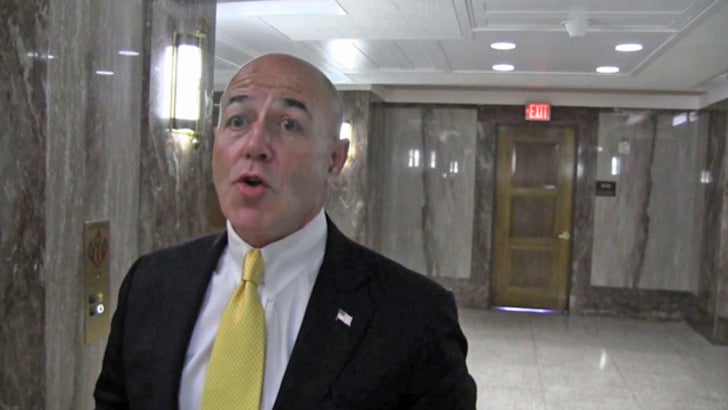 Mel Gibson and his "Lethal Weapon" alter ego Martin Riggs both come with their share of baggage, but former NYC top cop Bernard Kerik says he'd love to have him on his force ... and we think he means Riggs, not Mel.

Kerik was roaming the halls of the Senate building Tuesday when our photog quizzed him on his favorite police movies (think 1970s NYC) and if a loose cannon like Riggs could have ever served under him.

Given Kerik's answer, we think he's mostly talking about the movie version of Mel ... but the real life version could apply as well. 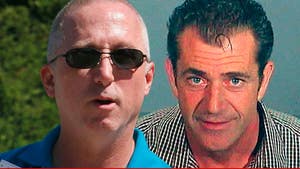 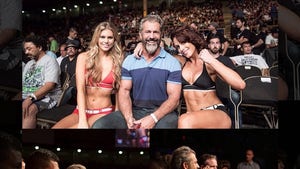 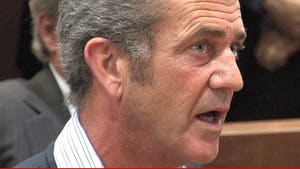