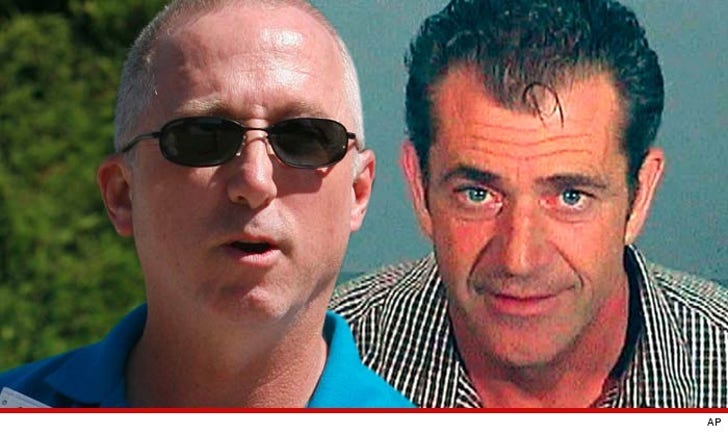 The former deputy who arrested Mel Gibson is indignant that Gary Oldman accused him of making disparaging comments about Jews and African-Americans.

Oldman did an interview with Playboy, defending Mel Gibson and Alec Baldwin, saying, "I know [Mel] got drunk and said a few things, but we've all said those things." Oldman then goes on to attack former L.A. County Sheriff's Deputy James Mee, saying "We're all f**king hypocrites. That's what I think about it. The policeman who arrested him has never used the word n****r or that f**king Jew?"

Mee tells TMZ, "I'm Jewish and why would I say that to discredit my own religious makeup?"

Mee goes on, "The N-word is a scary word. I would never even dream of using it. It sickens me that anyone would use that word."

Mee says, "Jews have been persecuted and put down over the years. Why would I, as a Jew, do that to other races?"

Mee doesn't think kindly of Oldman, saying, "I feel sorry for people that need to say things about other people in order to justify themselves."

As for Mel, Mee says he absolutely does not think the actor has been rehabilitated. 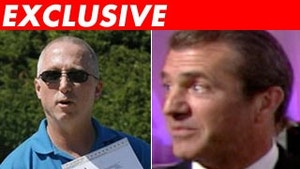