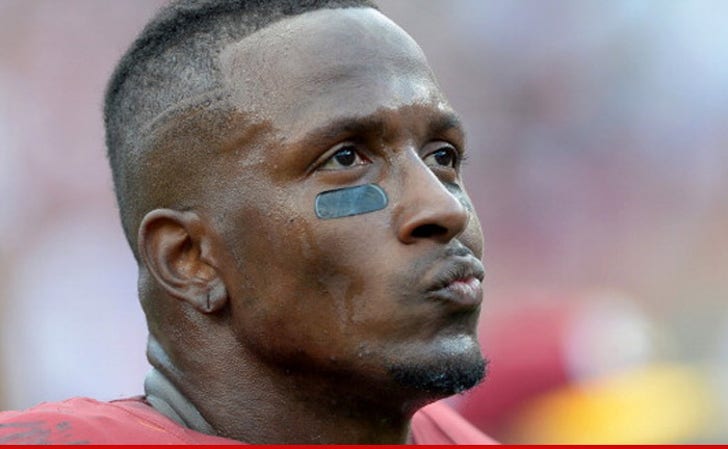 Former NFL tight end Fred Davis was arrested this morning for assault stemming from an incident where he allegedly insulted his ex-GF's flat ass ... and then attacked her with dirt and flowers.

As we previously reported, Fred's ex told cops the 28-year-old approached her at a restaurant earlier this month and told her male companion, "Why you with her, she doesn't have an ass."

The ex-GF claims Davis then threw dirt and flowers on her from a hanging planter.

Now, we've learned ... Davis was arrested early Thursday morning in D.C. and charged with simple assault and attempted threats to do bodily harm.

Davis plead NOT GUILTY to both charges ... and was eventually released on his own recognizance. 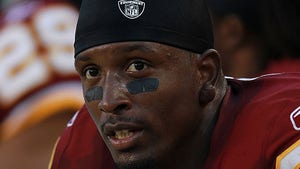