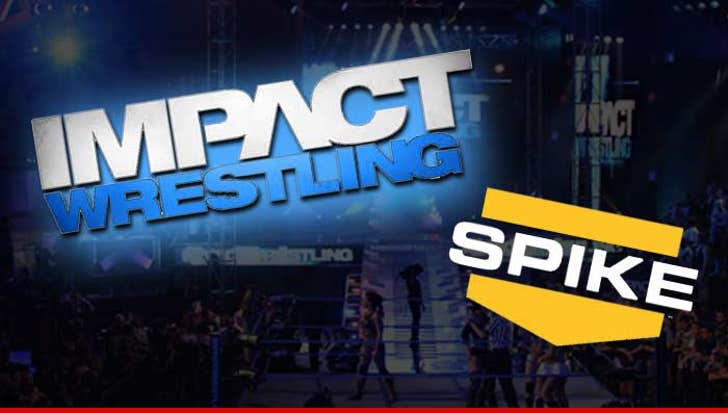 EXCLUSIVE
TNA Wrestling's flagship show "Impact Wrestling" could soon be without a home -- Spike TV quietly let the league know it's not renewing their TV contract … TMZ has learned.
Multiple sources with direct knowledge of the deal ... tell us Spike execs contacted TNA President Dixie Carter late last week to break the news -- and the following day Carter informed members of her inner circle.
TNA's current deal with Spike reportedly runs through October. It's unclear at this point when "Impact Wrestling" will stop airing on Spike.
We're told there's no bad blood, and Spike gave TNA such advance notice so it would have time to shop for a new TV deal.
TNA's show debuted on Spike TV in October 2005 -- and helped the league rise to #2 on the wrestling scene … behind the WWE.
We've called TNA and Spike for comment ... so far, no word back. 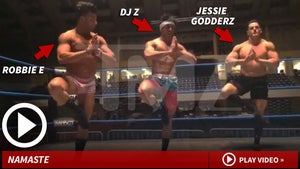 TNA Star Robbie E -- Yoga Makes Me Fart ... But It Helped Me Prep for 'Amazing Race' 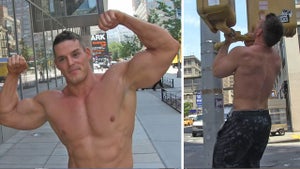 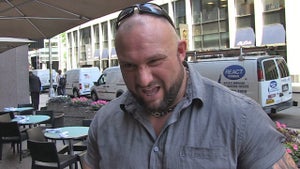