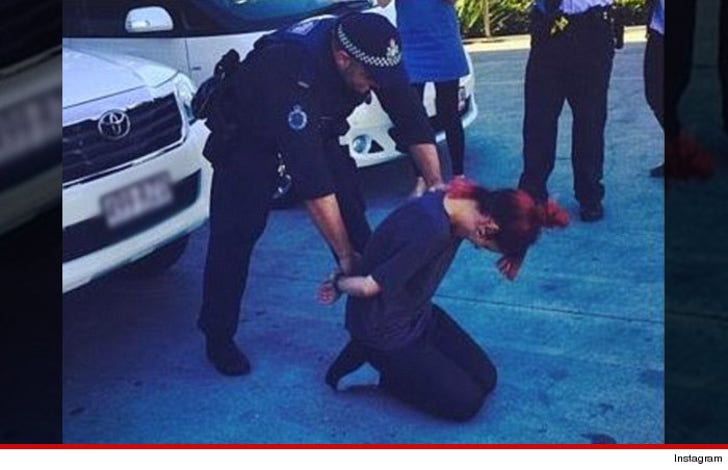 Australian police have launched an investigation over a picture of cops handcuffing Lily Allen.

The Australian Federal Police say officers were escorting Allen through Gold Coast Airport when she jokingly asked one of the cops to handcuff her ... and she posted the picture on Instagram.

The AFP wasn't happy about it and launched an investigation ... acknowledging protocols were breached but then kind of justifying it by saying the officers were "caught in the moment."

It's unclear if police contacted Lily, but she decided to delete the pic from her Instagram. 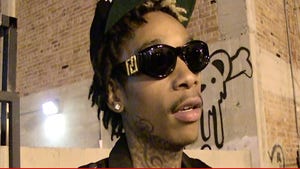 Lily Allen You Might Want to Rethink CELEBRITY JUSTICE ™ Music