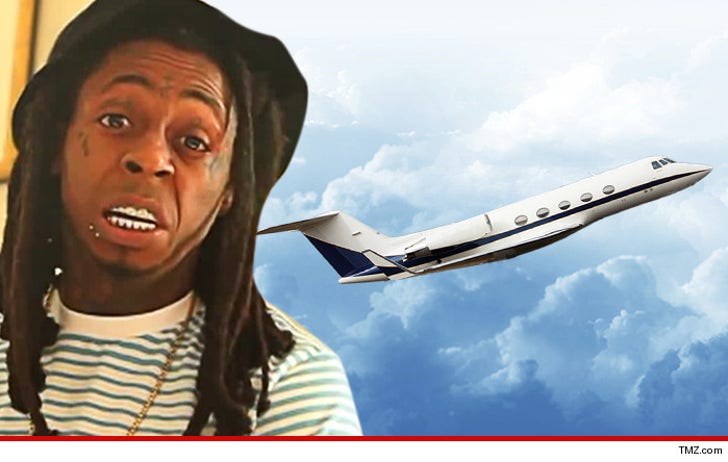 Lil Wayne made a deal to get high for $55,000 a month ... but the jet company that accommodated him claims when it came time to pay the rapper flew the coop.

A jet company has sued Wayne and Young Money Entertainment for a million bucks ... claiming in new docs ... it leased them a G-1159B Gulfstream jet for $55K a month plus maintenance and landing fees.

The jet company says it's especially galling ... because it even customized the jet to accommodate Wayne's "unique lifestyle preferences" -- satellite phones, a custom bed, and medical equipment.

Young Money made payments for a year ... then suddenly stopped.

The lawsuit schools Wayne on the cost of living an opulent lifestyle, saying, "He appears to enjoy the finer things in life: expensive cars, a mansion in La Gorce Country Club on Miami Beach, and private aircraft travel ... naturally the enjoyment of such luxuries is not free."

We've reached out to Lil Wayne ... so far no word back. 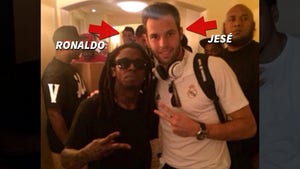 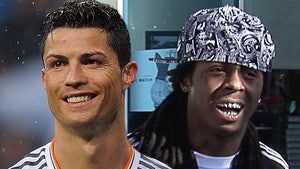