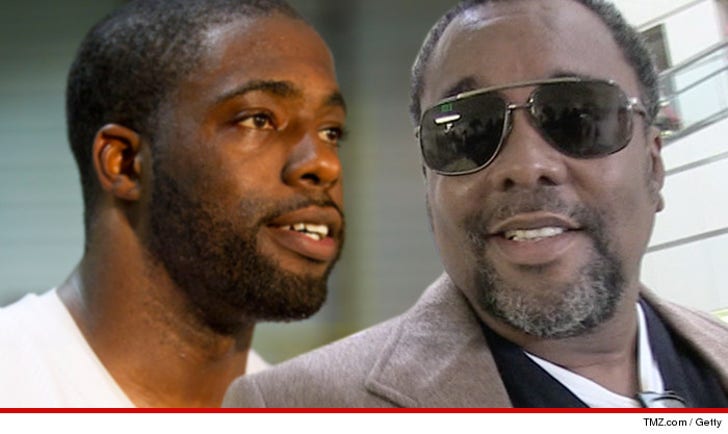 The movie about Brian Banks' incredible life story just got a huge boost -- Oscar-nominee Lee Daniels has signed on to direct the project.

As we told you ... Banks signed a deal back in January to turn his ordeal into a movie with Amy Baer producing -- but just today "The Butler" director Daniels came on board as well.

Banks was a high school football star star who spent 5 years in prison for a rape he didn't commit. He was released after the supposed victim confessed she'd made up the whole thing.

He had committed to USC at the time of his conviction, but that was all derailed by his time in prison. Banks eventually got a shot with the Atlanta Falcons during the 2013 preseason, but ended up getting cut.

No word yet on a release date or when filming will begin.