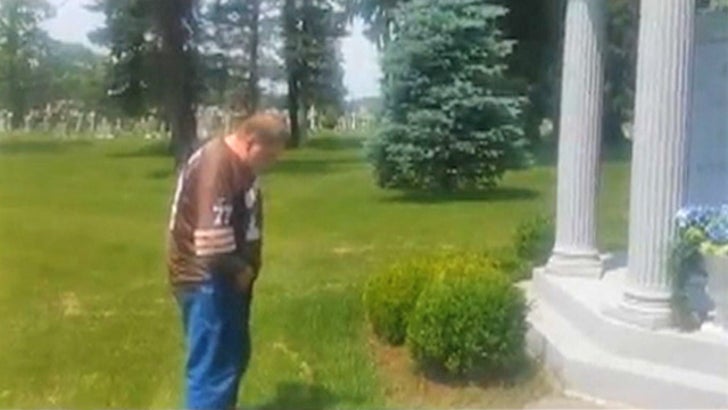 The Browns fan charged with disorderly conduct in a cemetery after he allegedly peed on Art Modell's grave site tells TMZ Sports he NEVER actually relieved himself ... and he says the viral video proves it.

Paul Serbu's attorney Marty Malloy admits his client is remorseful about making the video ... where he clearly says, "I'm pissing on Art's grave" -- but he says Serbu only faked the #1 salute.

Malloy says if you look closely at the video, you never see Serbu's pants undone ... you never see his penis ... and there is NO stream of liquid. He appears to have a good point.

However, Serbu -- who's been charged with disorderly conduct -- does eventually bend over to pick up something, which some people believe is a tube running down his pant leg. The theory being he peed through the tube.

Malloy confirms his client did have a tube with him, but he claims it was never used.

So, it appears his defense will be -- if he didn't unzip, you must acquit. 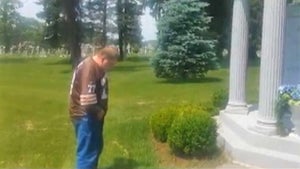 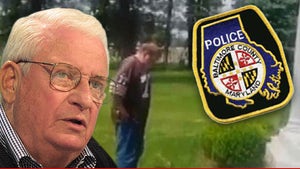 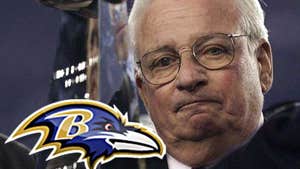