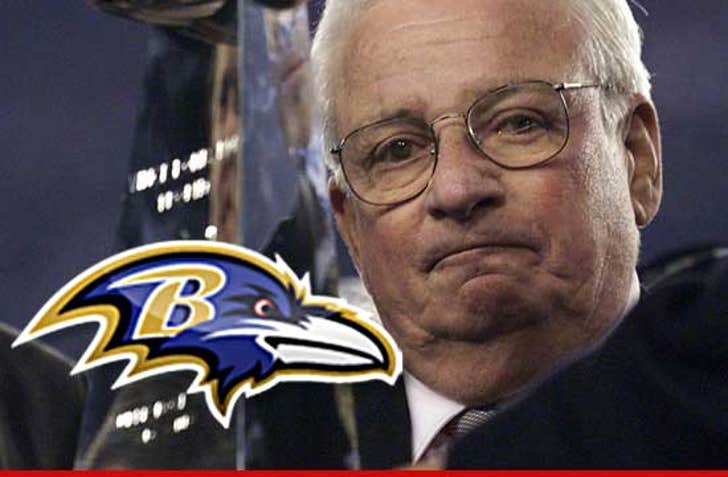 NFL legend Art Modell -- who owned the Cleveland Browns, which became the Baltimore Ravens -- died this morning ... this according to a rep for the Ravens.

Modell -- who was 87-years-old -- had been admitted to Johns Hopkins Hospital in Maryland on Wednesday ... but it's unclear why.

Modell was a key figure in negotiating the NFL's huge contracts with the TV networks over the years ... and played a major role in the creation and success of Monday Night Football.

Modell owned the Browns from 1961 to 1995 ... and then moved the organization to Baltimore, where they became the Ravens ... and helped put together the Super Bowl team of 2000.

He sold the team in 2004, but still retained a 1% ownership and kept an office at Ravens headquarters. 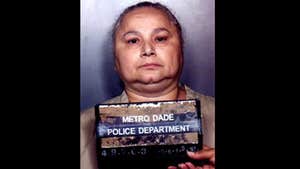 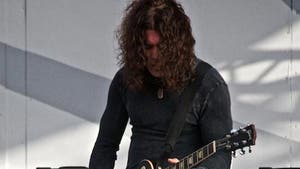