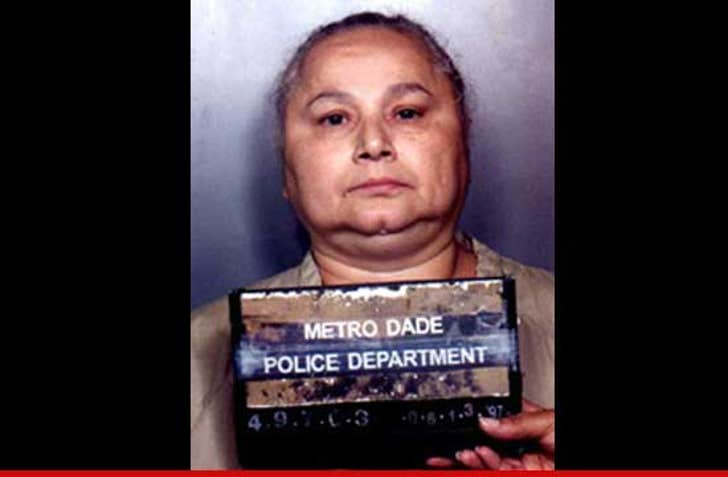 Griselda Blanco -- a notorious drug trafficker who ran the infamous Medellin Cartel -- was shot to death in Colombia yesterday.

According to reports, Blanco was hit in a drive-by ... when two men on motorcycles opened fire on the 69-year-old as she left a butcher's shop in Medellin ... striking her twice in the head.

Blanco's criminal exploits were documented in the 2006 flick, "Cocaine Cowboys" -- which showed how Griselda used violence to corner the coke market in Miami in the '70s and '80s.

At the height of her criminal career, Blanco reportedly pushed 3,400 pounds of booger sugar per month around the U.S. ... raking in $96 mil per year.

Blanco was convicted of 3 murders in the '80s ... but authorities believe she could be connected to as many as 240.

Two of Blanco's four kids were killed in drug-related violence ... as well as three of her husbands.

Ironically, Blanco is credited with popularizing the use of motorcycle-riders as hit-men. 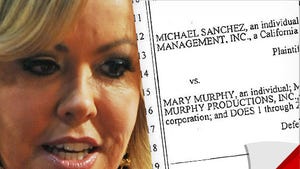 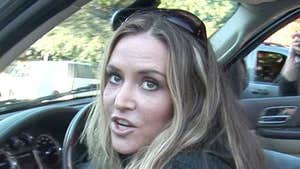