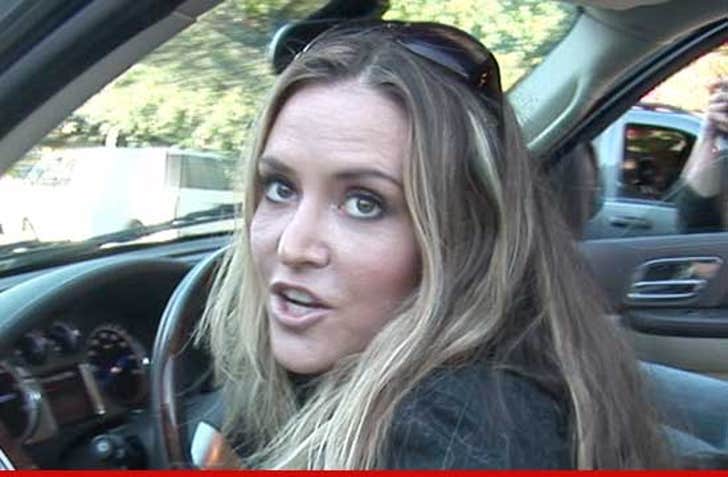 Brooke Mueller has just been sentenced in her Aspen cocaine case -- and as TMZ first reported, she won't spend a day behind bars.

TMZ broke the story, Brooke struck a plea deal with prosecutors back in March -- agreeing to plead guilty to one count of cocaine possession (less than 4 grams) following her Aspen drug arrest in December.

In exchange, prosecutors agreed to drop the other felony possession charge (with intent to distribute) as well as a misdemeanor assault charge.

Brooke was sentenced to one year probation and the case has been transferred to California, where Brooke lives.

But there's one big catch -- during the entire probation, Brooke is prohibited from drinking ANY alcohol whatsoever ... and must submit to random urinalysis.

If she violates any of the terms of her probation, Brooke can land herself in jail. 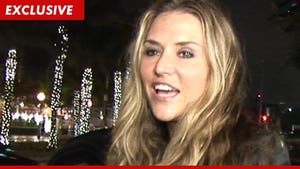 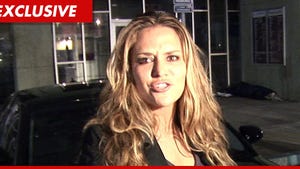 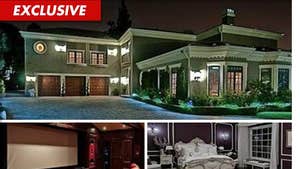