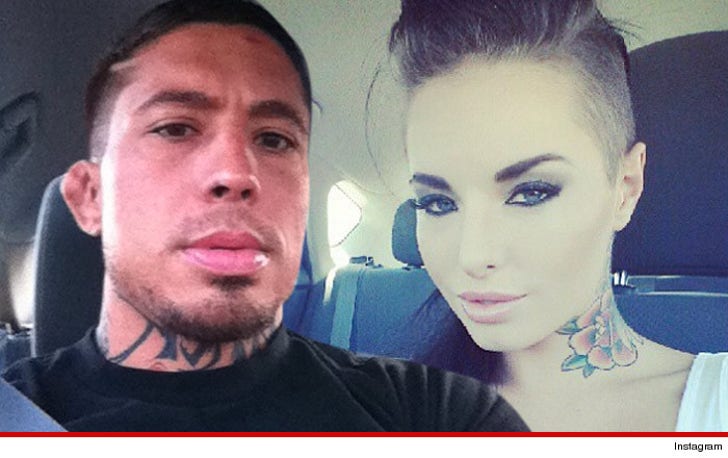 As we previously reported ... War Machine is the primary suspect in the beating and he's wanted by cops in Las Vegas. So far, he still hasn't turned himself in or been found.

The ex-Bellator fighter doesn't go into further detail about what he claims to have found ... but adds, "All I wanted was to surprise you and help and do something nice...now this."

"I'm so heart broken...in all ways. I will always love you."