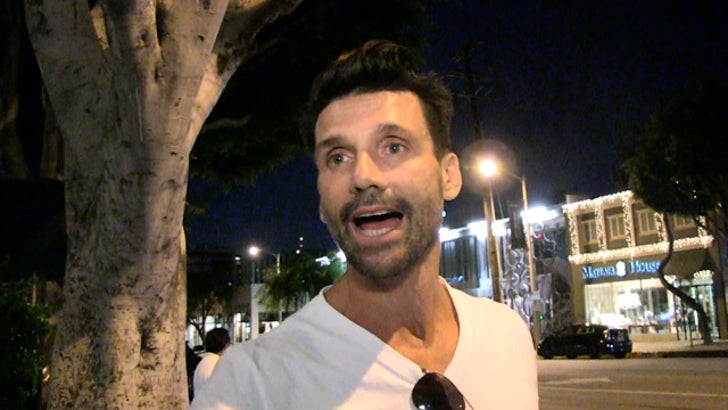 Don't blame Tony Stewart for the accident that killed Kevin Ward Jr. -- blame Ward ... at least that's the way the star of "Purge: Anarchy" sees it.

Frank Grillo broke down the horrific video of the Canandaigua Speedway tragedy with us Sunday night outside Madeo -- and he immediately stated, "Totally not Tony Stewart's fault!"

There's been a ton of speculation Stewart lost his temper, and cops are still investigating ... but Grillo explains why he thinks Tony did the best he could, under the circumstances. 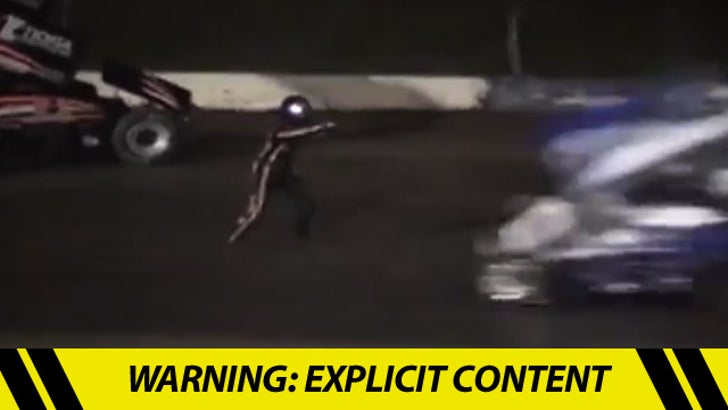 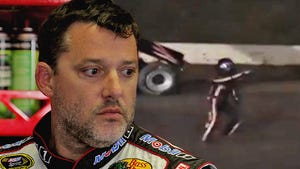 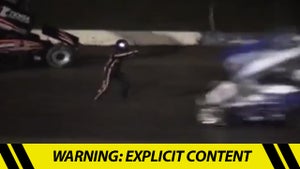 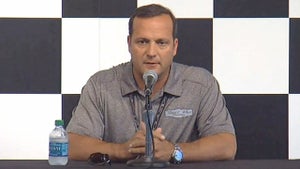