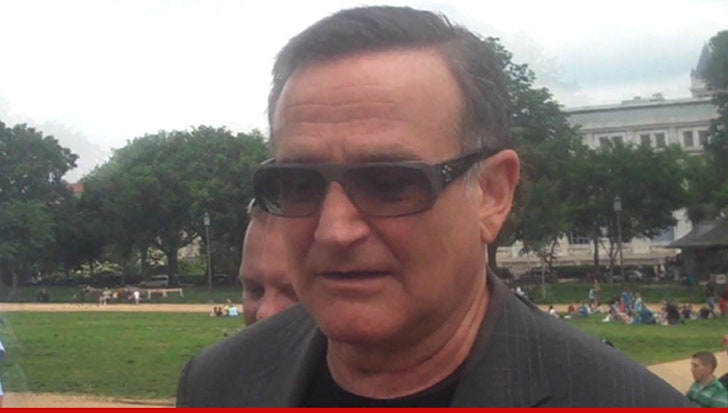 Robin Williams tried to slit his wrist with a pocket knife but when that suicide attempt failed he hanged himself with a belt.

The Marin County Deputy Coroner says Williams was at home alone Monday when he tried slashing his left wrist, but it only left "acute superficial cuts."

The Coroner says Williams then took a belt, tied it around his neck and secured it between the closet door and door frame. Williams was in a seated position, slightly suspended with his right shoulder against the door.

The official says the actor had been receiving treatment for depression. As we reported ... Robin had been severely depressed and went to a Minnesota rehab facility last month. 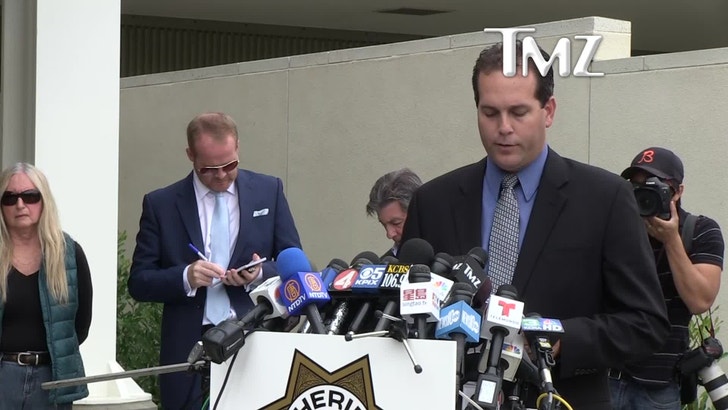