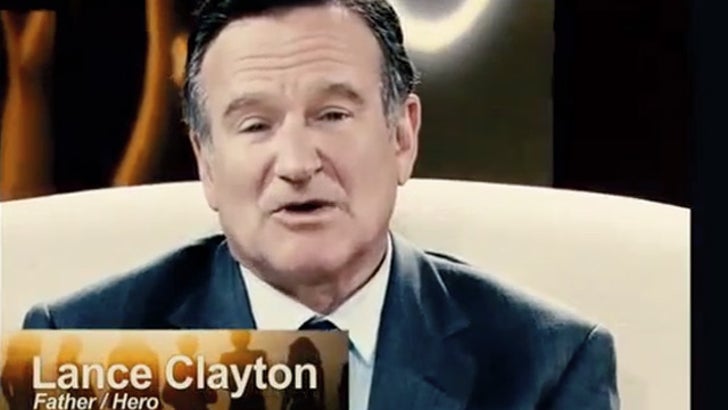 Robin Williams talked about suicide as a misguided solution to temporary problems ... and the video will send chills down your spine.

The video is from the movie, "World's Greatest Dad," which Williams shot in 2009.

Robin plays a dad struggling to help his son who has a fascination with autoerotica and accidentally dies by asphyxiation. Robin tries to cover up the manner of death by making it look like a suicide.

Robin was a great actor, but the words now have meaning that go far beyond a script. 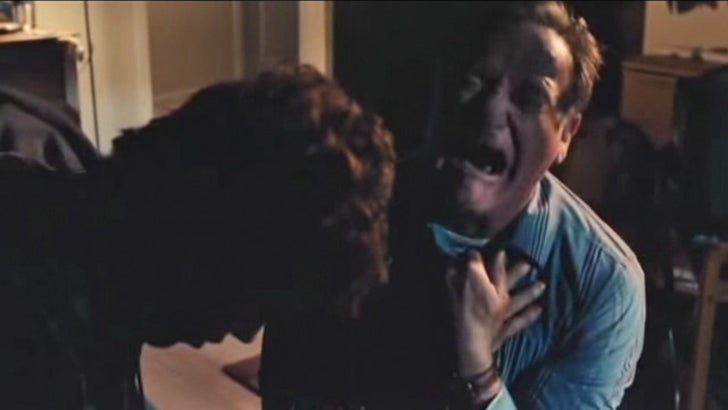