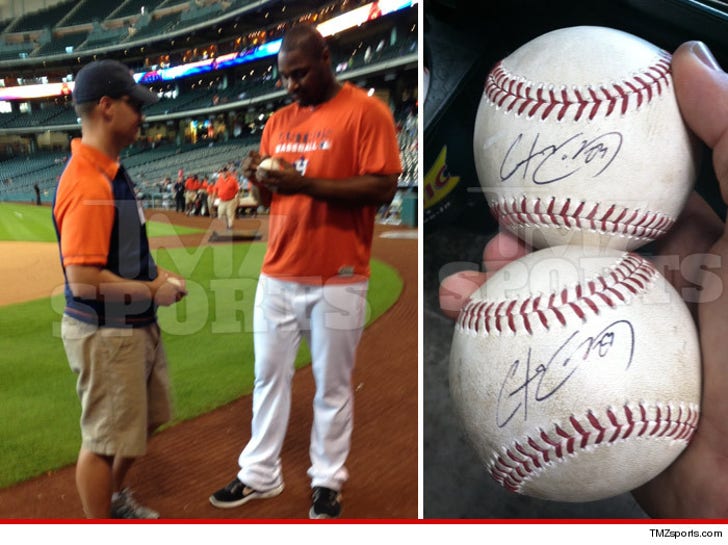 The lucky SOB who caught two Chris Carter home run balls in the same game Tuesday night was prepared to give them back to the slugger, but TMZ Sports has learned ... he got to keep them.

In case you missed it ... Tim Pinkard, in his first ever visit to Minute Maid Park in Houston ... snagged home run balls in the third and fifth innings. Even crazier ... both homers were hit by Carter.

Pinkard met Carter before Wednesday's game and he tells TMZ Sports he offered Carter back the baseballs. But Pinkard says Carter refused and autographed them instead ... and even posed for a few pics with Pinkard and his family.

Pinkard won't be in the same seats for Wednesday's game ... the team got him primo seats right behind the dugout instead.

As for the balls, Pinkard has no intention of selling them, telling TMZ Sports, "The memory is more valuable."

Pinkard is from the Washington, D.C. area and said he plans to display them in his house when he gets home. 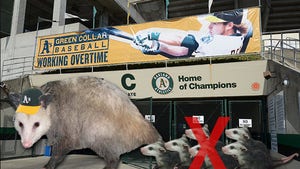 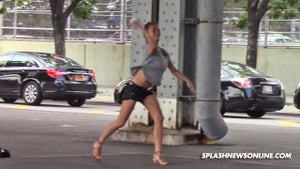 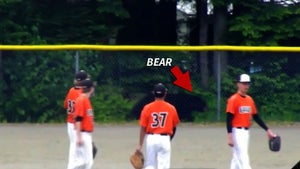