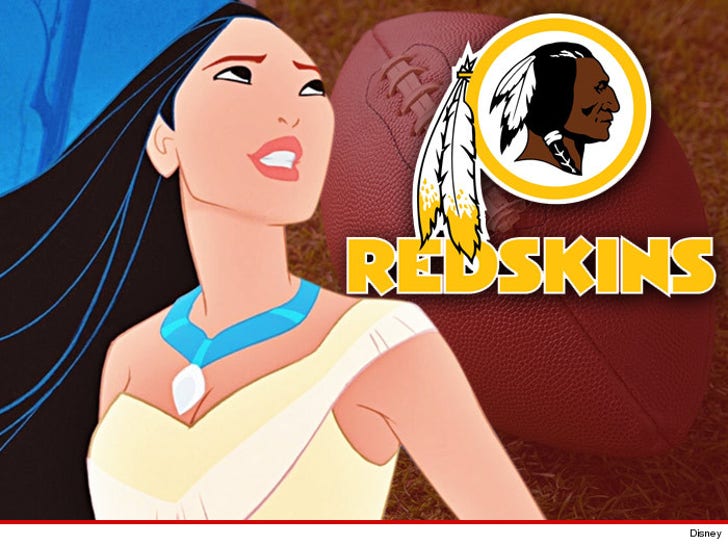 It might finally be time for the Washington Redskins to fall back in the war over the team name ... because Pocahontas herself is taking a stand, telling TMZ Sports everything about the organization sends a horrible signal, especially, to young women.

We didn't hold a seance -- the real Pocahontas died in 1617 -- but we did talk to Irene Bedard … and the voice of the Native heroine in 2 Disney movies is so pissed about the "Redskins" name, she said using it is like wanting to call yourself the n-word. 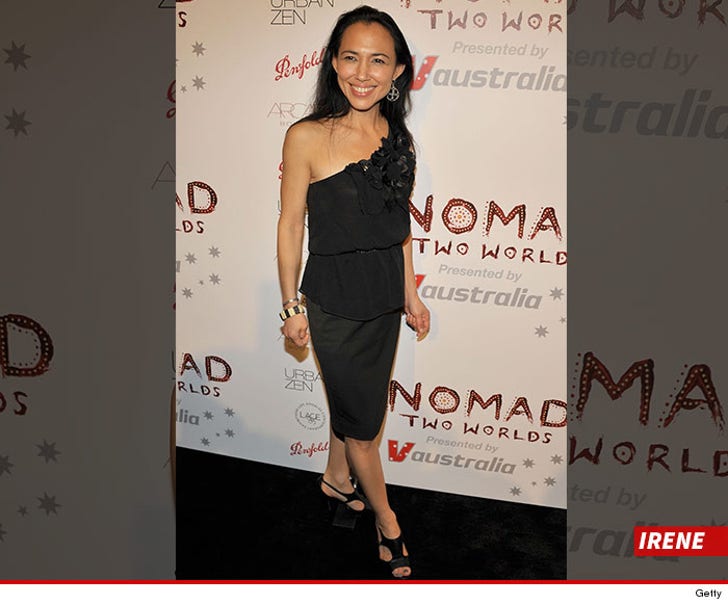 Irene, whose ancestry is Inuit, Inupiat and Metis ... told us she understands fans have pride for their team symbol -- but they don't realize the logo is also insulting 500 nations of native people.

In particular, she's really upset about some of the costumes the cheerleaders have worn through the years -- calling them over sexualized and "degrading" to proud Native American women like herself. 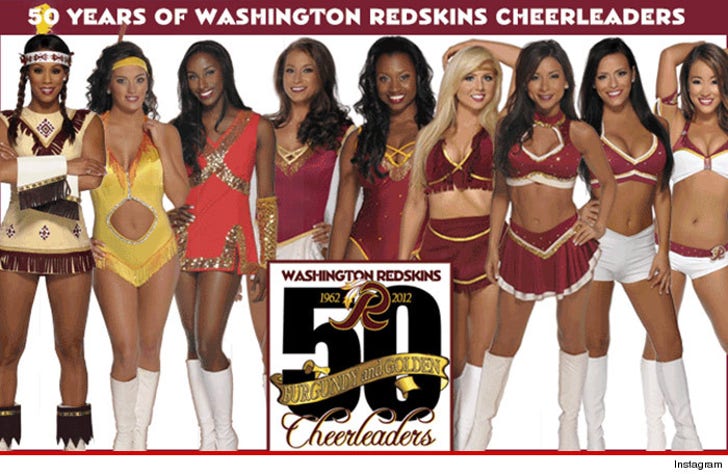 Irene added, "You think the only people who are people, are the people who look and think like you. But if you walk the footsteps of a stranger, you'll learn things you never knew you never knew."

She didn't, really ... but that would've been awesome. Who doesn't love "Colors of the Wind"?