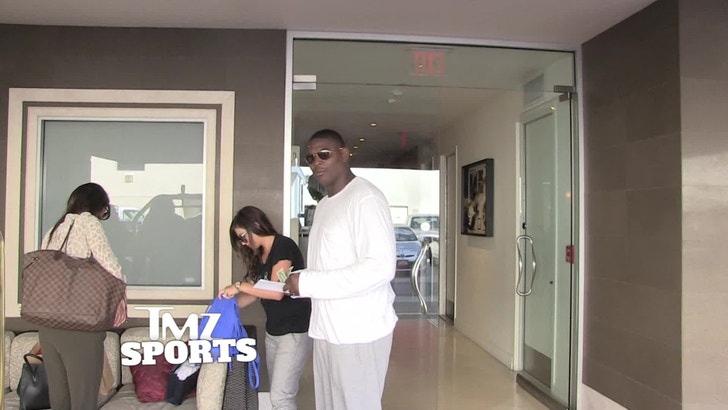 Keyshawn Johnson has a message for Kourtney Kardashian -- YOUR MOLD IS YOUR PROBLEM -- telling TMZ Sports ... KK's claim that he sold her a moldy Calabasas mansion is pure B.S.

Keyshawn and his fiancee Jennifer Conrad were out in Beverly Hills -- getting ready for their wedding this weekend -- when the future Mrs. Johnson told us, "There was no mold when the house was sold. I promise you that."

Key added, "House was sold. House was bought. Everything else is everybody else's problems -- not mine."

As we first reported, Kourtney and her family are living in the Montage in Beverly Hills --claiming Key failed to disclose black mold in the master bedroom.

Key told us the house was "thoroughly inspected by excellent, experienced inspectors that they hired" before the deal went through -- and he did nothing wrong.

Still, KJ says he's not letting the Kardashian drama bother him -- "I'm not worried about mold ... I'm worried about getting ready for my wedding." 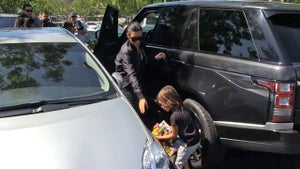 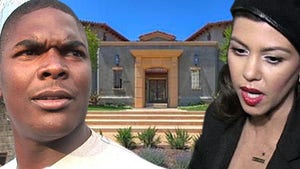 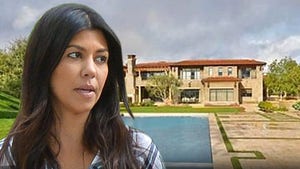