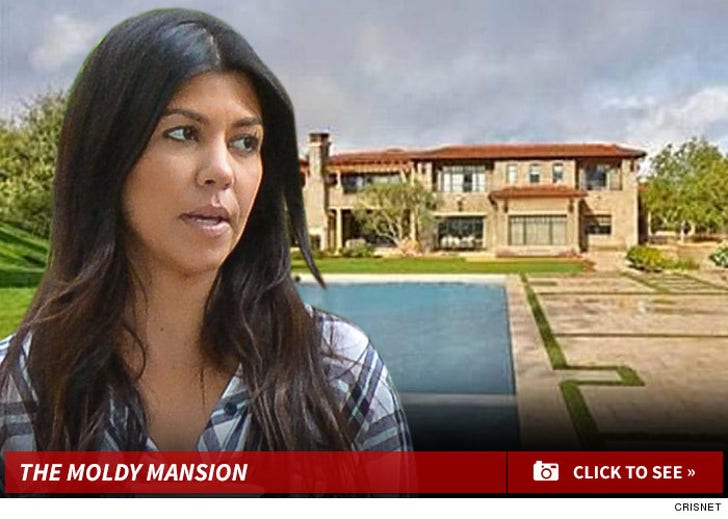 Kourtney Kardashian is crying cover-up ... claiming the house she bought from Keyshawn Johnson is infested with dangerous mold that was masked by a coat of paint ... sending her family fleeing for their safety.

We're told Kourtney's decorator found the mold when he installed some fixtures.

Kourtney and the kids checked into the Montage hotel in Bev Hills Monday. The photo agency didn't get Scott Disick ... but we're told he arrived later. The family just returned from the Hamptons and decided it was too dangerous to move back into the house -- especially since Kourtney is pregnant.

Sources connected with Kourtney say she's on the attack ... ready to sue anyone who's responsible. She believes the fresh paint over what she claims is mold is the smoking gun.

We've made multiple calls to Keyshawn ... but haven't heard back. 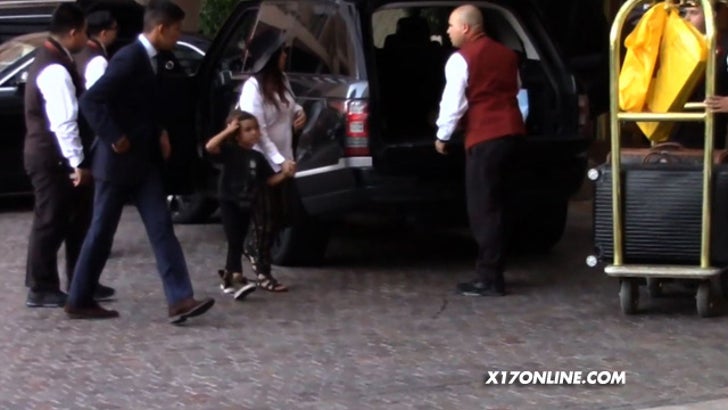 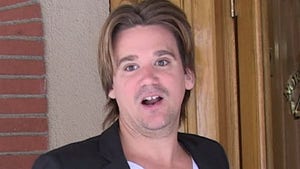 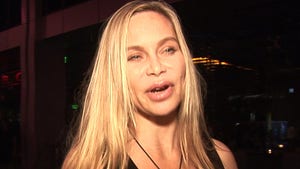 Nic Cage's Ex-GF Christina Fulton -- Yeah, I Stiffed My Landlord ... The House Was Crawling With Mold