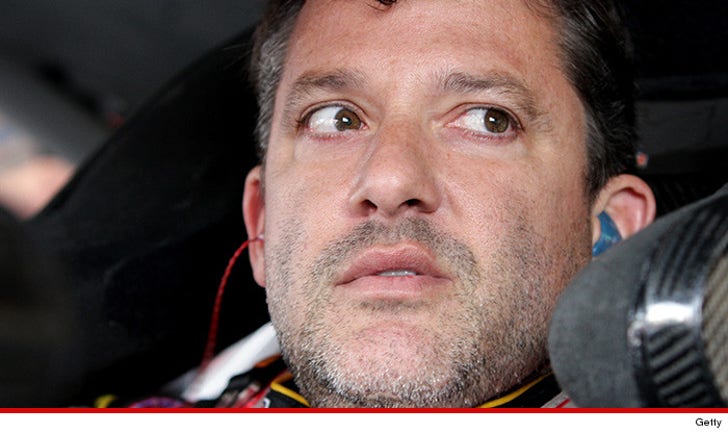 Tony Stewart will NOT race at Bristol Motor Speedway this weekend -- pulling out of his 3rd consecutive race since killing Kevin Ward Jr. during a race on August 9th.

The NASCAR driver has been under heavy fire after the Aug. 9th incident in Upstate New York -- when he smashed into Ward Jr. who had gotten out of his car to confront Stewart on the track.

Tony's racing team had previously said Stewart needed time to grieve -- and said it will be "up to Tony" when he decides to start racing again.