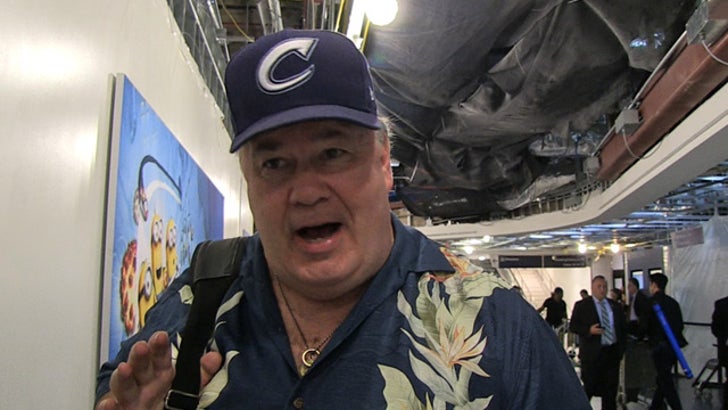 Hey, hey, hey ... Mr. Belding says the new Lifetime biopic about "Saved by the Bell" is filled with BS -- so he's refusing to watch.

Dennis Haskins was clearly pissed about the upcoming flick on his way out of LAX Sunday night ... because he claims it's based on Dustin Diamond's 2009 book "Behind the Bell" -- which Screech admitted was embellished.

Diamond is an executive producer on the Lifetime movie ... and Dennis Belding says that's a huge red flag about the accuracy of the movie. 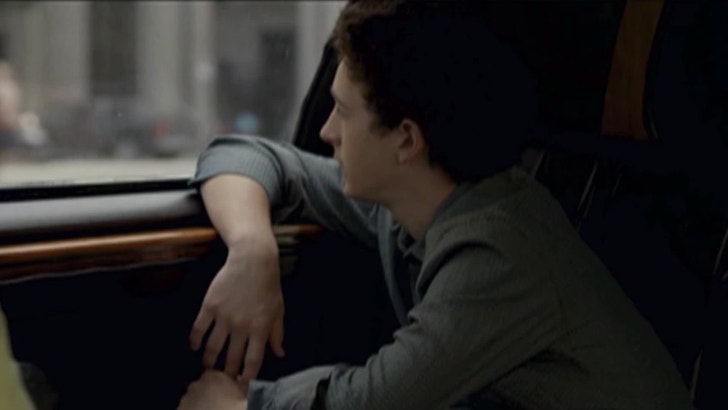 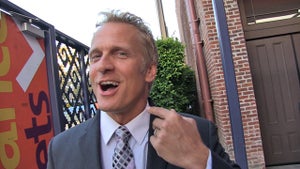 'Saved by the Bell: The College Years' Teacher -- I Want a Cameo in Lifetime Movie! 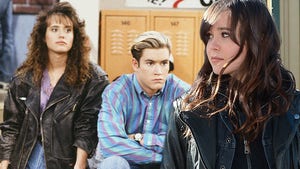 'Saved by the Bell' Star -- Ellen Page Should Play Me ... In New Lifetime Movie